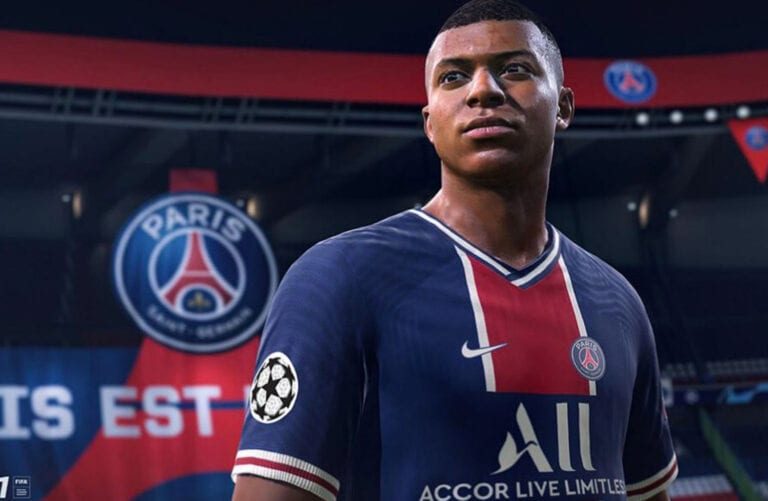 Once the upcoming highly-anticipated summer of football ends, the new season and the release of FIFA 22 will appear on the horizon.

The popular game series is entering its 28th year, with this the game’s second release on the newest generation consoles.

Yesterday, EA Sports posted a job advert on their website, with the advert mentioning an ‘online career mode‘.

Whilst that could potentially be a new feature on FIFA 22, when does the game come out, and what will the ratings of top players look like?

There is no confirmed release date yet for FIFA 22. However, we can make an educated guess as to when the game may be released.

Unlike previous years, there was no demo. EA explained the decision via Twitter: “We’ve made the decision to focus our development team’s time on delivering the best full game experience for current & next-gen consoles.”

FIFA games are traditionally released in the final week of September, with North America receiving the game slightly earlier on occasions.

When will FIFA 22 ratings be released?

This is another unknown at the time of writing. EA tend to reveal the top 100 player ratings a number of weeks before the official release date.

Once this has happened, EA then release the remainder of the in-game ratings. Of course, these ratings are flexible, and often change throughout the real-life season as a result of good form or performances.

For FIFA 21, EA unveiled the top 1000 ratings in mid-September. They then published a series of articles prior to release on topics such as the fastest players, best dribblers, highest potential career mode players and the top women’s players.

After another intriguing campaign full of high-quality action, fans will be turning their attentions to who will be the highest rated players in FIFA 22 Ultimate Team.

Here’s our predictions for the top rated cards this time around: