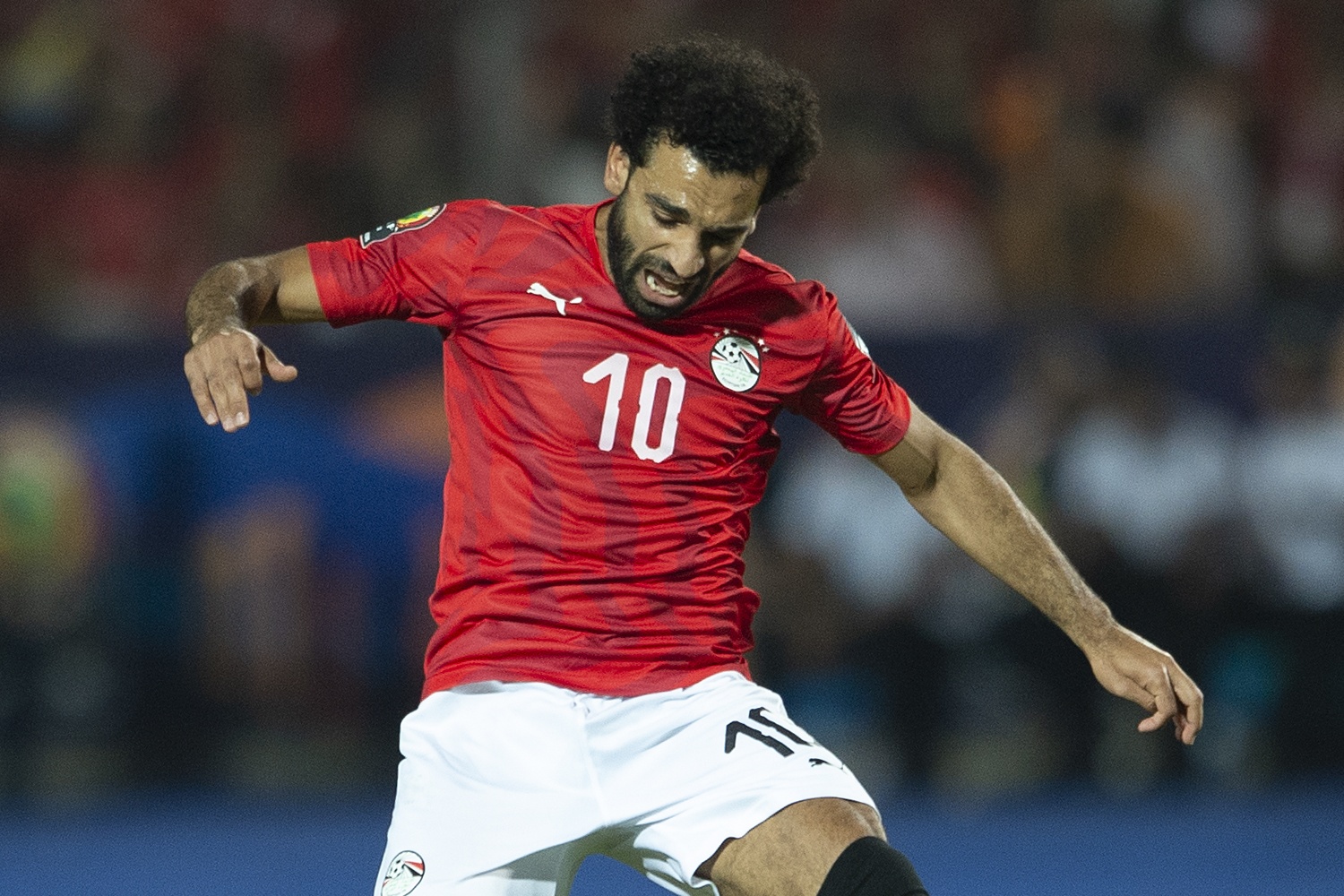 Egyptian Football Association president Ahmed Megahed has claimed Mohamed Salah will appeal Liverpool’s decision to stop him from competing at the Olympics.

Egypt are set to feature in Group C of the Summer Olympics’ men’s football tournament alongside Spain, Argentina and Australia.

Their initial plan was for Reds star Mohamed Salah to be part of their squad as one of their three over age players, but Liverpool have blocked the move in order for Salah to be available for the start of the new domestic season.

Will Salah head to Tokyo?

They won’t be able to do the same for AFCON but with the Olympics not being a FIFA-regulated competition, the club holds more power when it comes to preventing Salah from taking part.

However, Megahed has claimed that Salah will try to get his employers to change their mind.

“I do not want to say that it is impossible for Salah to participate in the Olympics, but it is difficult,” Megahed told ONTimeSport. “Salah agreed to lead the Olympic team during the last camp of the Egyptian team.

“We contacted Liverpool to allow Salah to join the Olympic team, and they said they were waiting for the approval of the technical staff.

“In the end, Liverpool refused the request because they do not want to lose the player at the beginning of the season, as well as next January with the Africa Cup of Nations, which will keep him from participating in the English Premier League matches.

“We spoke with Salah again, and he told us that he will make a new attempt with the technical staff of his team, to resolve the matter, and within the next two days he will find a way.”

The men’s tournament is set to commence on July 22 with the gold medal match being played on August 7.

Shop Liverpool on the SPORF store