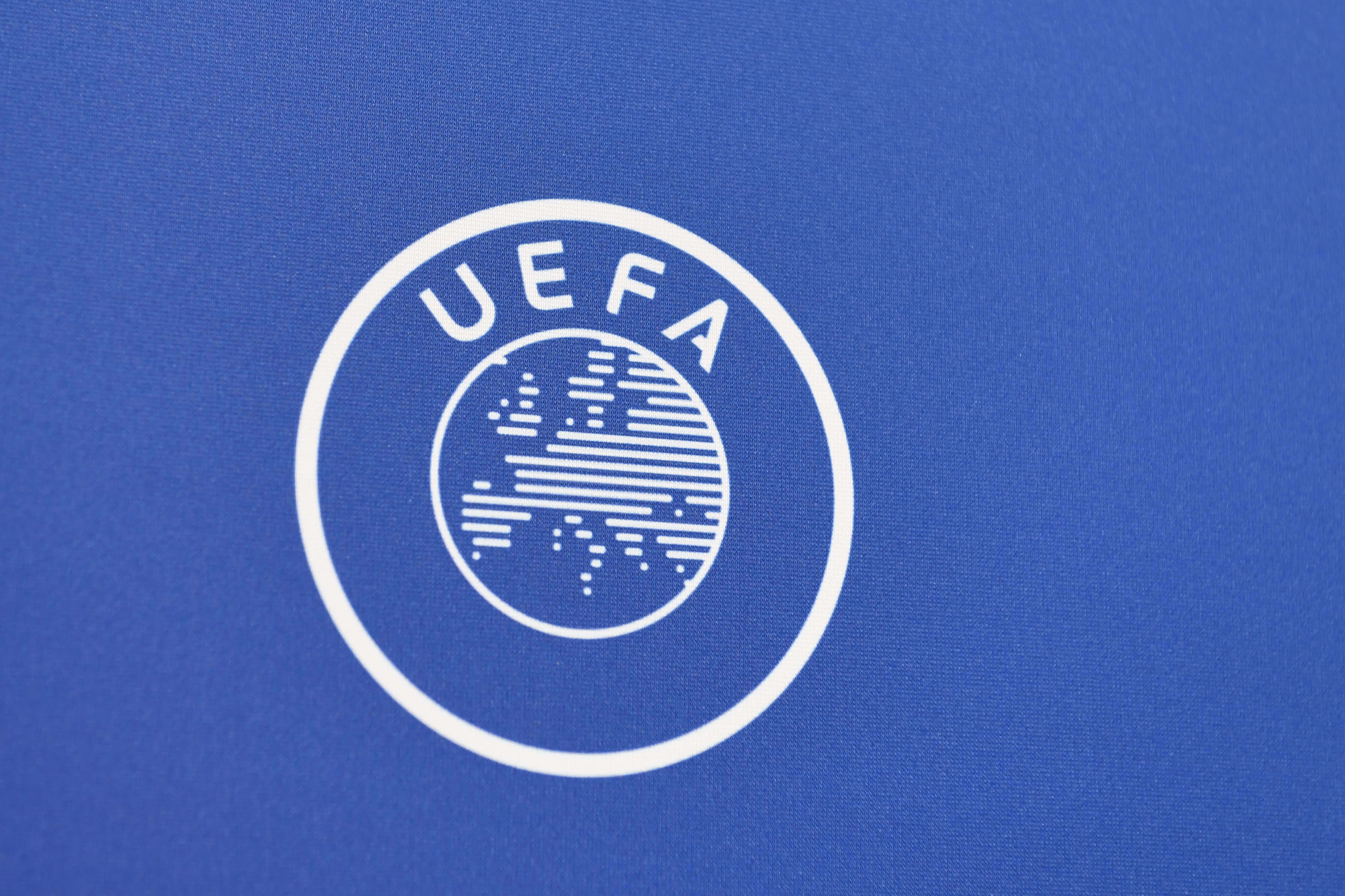 UEFA have released a statement defending its decision to reject a request from the Munich city council to light up the Allianz Arena in rainbow colours for tonight’s Euro 2020 game between Germany and Hungary.

Munich mayor Dieter Reiter said he would write to UEFA asking for permission to illuminate the stadium in order to show solidarity with the LGBTI community.

The Hungarian government this week passed legislation by 157-1 that bans the portrayal or promotion of homosexuality or gender reassignment.

In addition, homophobic banners were displayed in the stands of the Puskas Arena in Budapest during Hungary’s group game against Portugal last week.

UEFA rejected the proposal by the Munich city council to illuminate the stadium, a decision which Reiter described as “shameful“.

European football’s governing body explained that their decision was taken due to Hungary’s presence in the Allianz Arena tonight.

They said in a statement on Twitter: “Today, UEFA is proud to wear the colours of the rainbow.

“It is a symbol that embodies our core values, promoting everything that we believe in – a more just and egalitarian society, tolerant of everyone, regardless of their background, belief or gender.

“Some people have interpreted UEFA’s decision to turn down the city of Munich’s request to illuminate the Munich stadium in rainbow colours for a EURO 2020 match as ‘political’.

“On the contrary, the request itself was political, linked to the Hungarian football team’s presence in the stadium for this evening’s match with Germany.”

They concluded the statement by adding: “For UEFA, the rainbow is not a political symbol, but a sign of our firm commitment to a more diverse and inclusive society #EqualGame.”

Other stadiums across Germany will be illuminated with the colours of the rainbow flag tonight, whilst Munich will reportedly illuminate some of its city landmarks in rainbow colours as well.

11,000 rainbow flags will be handed out outside the Allianz Arena before tonight’s game.

Germany midfielder Leon Goretzka called the lighting up of the stadium a “great” idea, whilst defender Mats Hummels wore a rainbow shirt to his press conference and said he would have “enjoyed it“.

Manager Joachim Low added: “I would have been happy if the stadium had been illuminated in the rainbow colours.”

Hungary goalkeeper Peter Gulacsi – who plays for Bundesliga club RB Leipzig and has stood up for LGBT rights in the past – said (via AP): “This decision was made by UEFA.

“We players have nothing to do with it, we don’t have a say in this… but everybody knows how I think about what’s going on in the world.”

Germany’s Euro 2020 group clash with Hungary kicks off tonight at 8pm in the Allianz Arena.