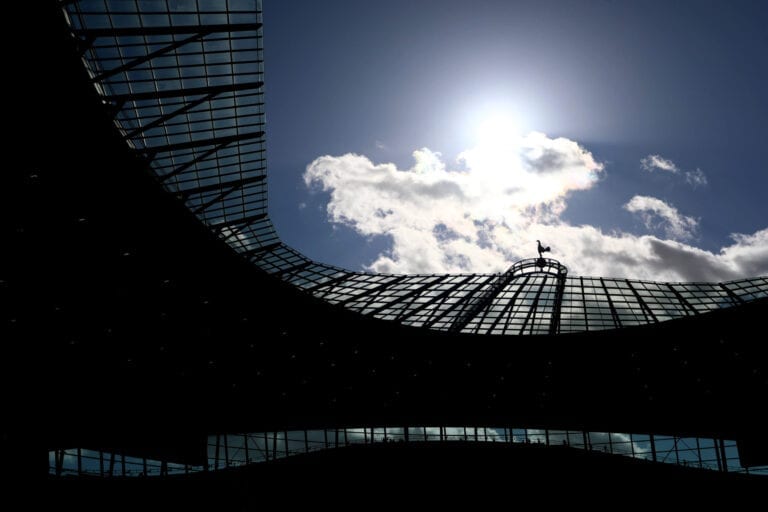 Eight men have been arrested following an investigation into racist abuse aimed at a Tottenham Hotspur player on social media.

The player – who has not been named by the Metropolitan Police – was racially abused online during Spurs’s 3-1 home defeat to Manchester United on April 11.

The abuse was initially detected via United’s online reporting tool.

The Met Police have confirmed that a total of 12 men were arrested or interviewed under caution “under suspicion of using words or behaviour, or displaying written material with intent to stir up racial hatred”.

They added that police activity took place at various locations across England and Wales.

The eight men arrested have all been released under investigation as further inquiries continue.

Detective Sergeant Matt Simpson, from the Met’s public order crime team, said: “This action makes it abundantly clear that police will not stand for racist thuggery, even if it is committed online.

“The posts, all of which were on Twitter, were vulgar and utterly unacceptable. There is no safe haven for this type of abusive behaviour and we are committed to taking decisive action to root it out.”

Kick It Out CEO, Tony Burnett, said: “We are pleased to see these arrests being made, it sends a powerful message that online abuse is unacceptable and those found guilty will face real-life consequences.

“Social media has become a vehicle for inappropriate behaviour on a societal level and certain people think it’s okay to send abusive messages.

“We have to make sure we create an environment where online abuse is punished and that the perpetrators are identified as much as possible.”

United revealed in April that their analysis had found a 350% increase in abuse directed towards their club’s players. In total, 3,300 abusive posts were found in the period between September 2019 and February 2021.

86% of these posts were found to be racist, whilst 8% were homophobic or transphobic.