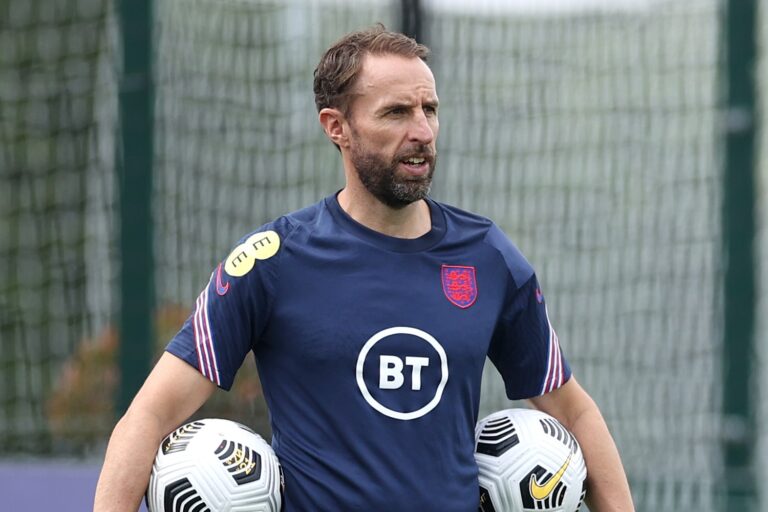 England have officially moved up one spot in the FIFA world rankings, taking themselves to third place above 2018 world champions France.

The criteria for the FIFA world rankings has regularly been called into question with some wondering what a nation has to do in order to reach the pinnacle. That’s been brought into even sharper focus after this update with the top five now reading as follows from first to fifth – Belgium, Brazil, England, France and Italy. Given the fact that the Azzurri beat both the Red Devils and the Three Lions en-route to capturing the European Championship this past summer, it’s understandable to see a few eyebrows being raised.

Alas, given the track record of consistency in qualifying from England, it does somewhat add up that they’d be put above a France side that has massively struggled over the last twelve months.

It’s also curious to see Argentina down in sixth place, four behind Brazil, after beating their rivals at the Maracana to win this year’s Copa America trophy.

At the end of the day Gareth Southgate will be the first person to say that these rankings don’t mean a whole lot outside of imaginary seeding in the eyes of statisticians. The proof needs to be in the pudding and even though England did make it to the Euro 2020 final, real success comes in the form of silverware – and that’s something they’ll be hunting down next year at the World Cup in Qatar.

If they fail, expect to see a significant drop in their position.