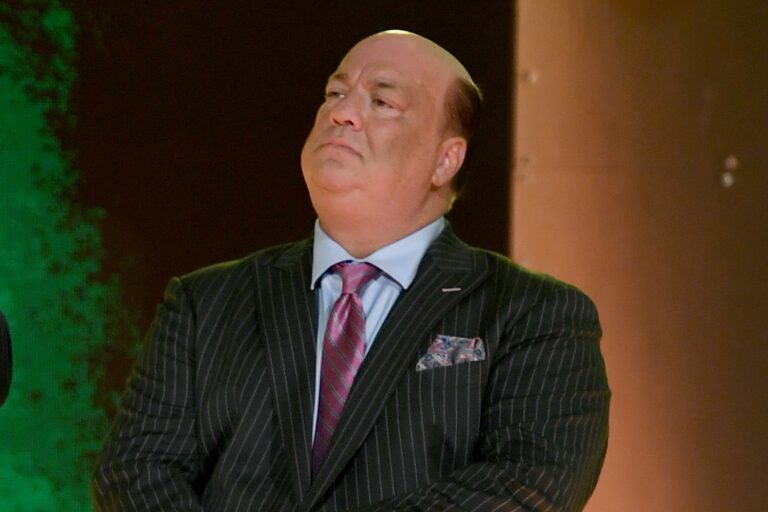 Paul Heyman has given his thoughts on whether or not Brock Lesnar will ever return to fight in the UFC.

Heyman, the former advocate and long-time friend of Brock Lesnar, is currently on the opposite side of a WWE feud with “The Beast Incarnate” thanks to his blossoming relationship with Roman Reigns. Still, while the pair may not be in the best place from a storyline standpoint, they’ll likely always be comrades off-screen after spending almost two decades working together.

Heyman was even supportive of Lesnar when, in his time away from the squared circle, he decided to venture into mixed martial arts. Brock went on to become one of the biggest PPV stars in UFC history as he sensationally won the UFC heavyweight title in just his fourth pro fight.

The big “what if”

His last bout inside the cage was a no-contest against Mark Hunt back at UFC 200 in 2016 but ever since then, the question has been asked: will he ever come back?

During a recent interview, Heyman had a pretty clear answer. 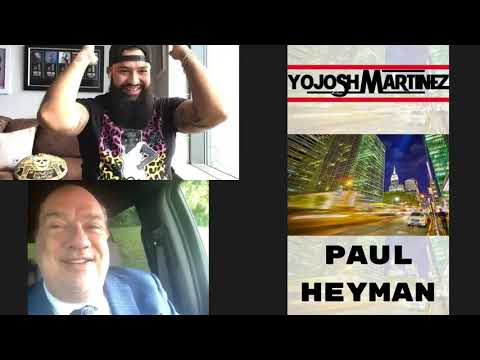 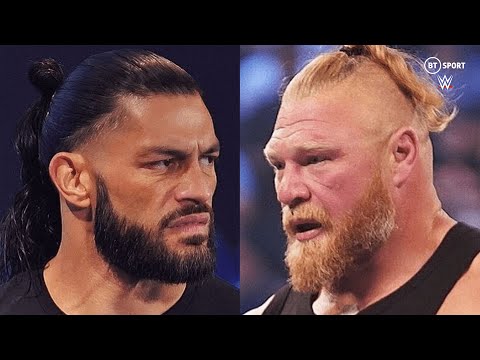 “Been there, done that,” Heyman said. “If you were to tell me that Brock Lesnar would have a shoot-out in soccer with Messi, that I believe. But he has already done the MMA schtick.

“He knocked out Randy Couture, took a beating from Shane Carwin. He’s a conqueror. What more can he do in the UFC that he hasn’t done? When Brock Lesnar went out for the Minnesota Vikings in 2004, he was 295 pounds, just suffered a motorcycle accident, and he had a torn groin, broken pelvis, a wired-shut jaw, and he still ran his 100-yard dash in Olympic qualifying time.”

“He has nothing left to prove in MMA,” Heyman concluded. “He can make a lot more money in the WWE.”

Lesnar is expected to challenge Roman Reigns for the WWE universal title later this year.