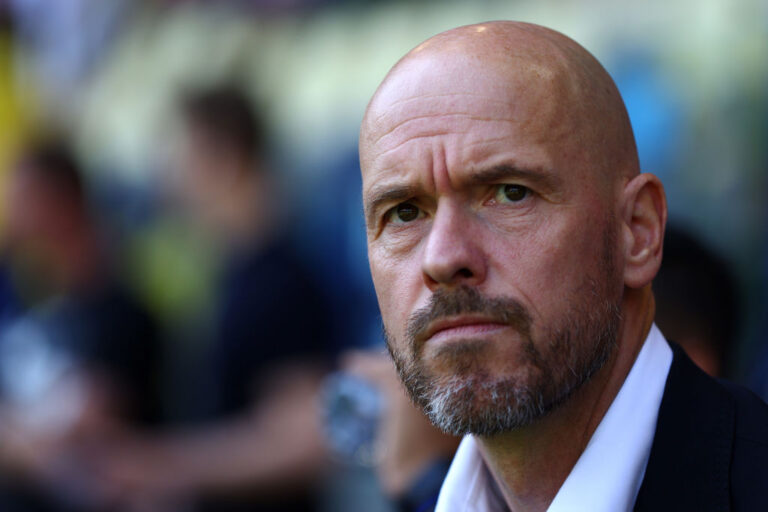 If the Man United squad thought they were set for an easy time under Erik ten Hag, then they have just been given a very rude awakening.

After a near-decade of disappointment, Red Devils supporters are optimistic that their new manager can finally bring back the glory days.

After all, he’s worked wonders at Ajax and appears to have the tactical prowess to make an impact in the Premier League. But it is fair to say that, with the current squad, United simply cannot compete for the title.

Therefore, a revamp is needed. And by the looks of it, that’s exactly what ten Hag is doing. The club has let several first-team players leave, including Paul Pogba and Jesse Lingard.

There are a plethora of potential replacements in the pipeline. The Manchester club is on the cusp of securing the signature of Barcelona playmaker Frenkie de Jong. Furthermore, according to TeamTalk, they lead the race to sign Pau Torres.

Thus, those who remain at the club will have to perform in every game.

The 52-year-old will only accept the best during his tenure at The Theatre of Dreams.

A source told The Sun: “The new gaffer sent the first-team players an email, telling them that football is a team game and no individual is more important than any other. His emphasis is all on the team — despite United possessing world-class stars. He wants the players to train at a higher intensity so that each session is like a game.

“The players have been told that their fitness levels will be the best they have ever been and that if they stick with him and back him, they will be fine. If not, they will be out the door. They will be drilled and drilled until they get it right. And if they can’t, he’ll replace them with some of the promising youngsters.”

Ten Hag’s revolution, therefore, has already begun at United. His next step is to mould and coach the players into the style he wants. If that doesn’t happen, some players may well be looking for a new club.