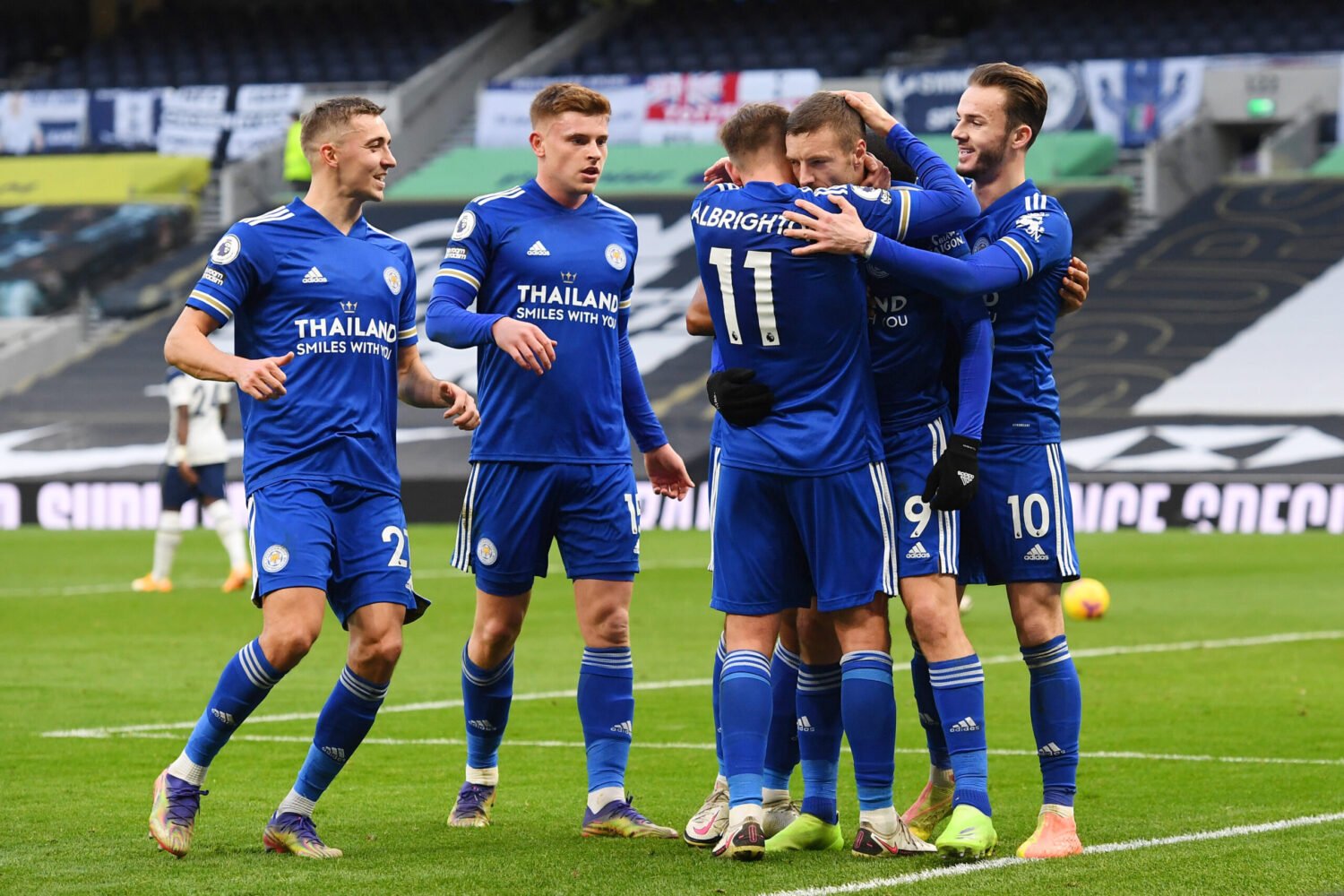 As the Premier League season begins to enter its closing stages, the beginning of the delayed Euro 2020 is drawing ever-nearer.

As it stands, Turkey and Italy are set to kick off the tournament on June 11 at the Stadio Olimpico in Rome.

Meanwhile, England will take on Croatia in their first game, which is scheduled to take place on June 13 at Wembley.

With pre-tournament friendlies still unconfirmed at the time of writing, Gareth Southgate’s side currently have three games to play before the Euros kick off.

They comprise of three World Cup qualifying matches against San Marino, Poland and Albania – all set to take place between 25-31 March.

That international break could give Southgate a chance to hand opportunities to some new names with Euro 2020 selections in mind.

We’ve taken a look at five players who the England manager cannot ignore ahead of the finals.

Harvey Barnes’s first-half strike against Aston Villa last Sunday was his ninth Premier League goal of what has undoubtedly been his best season to date.

With Southgate watching on in the stands, Barnes combined well with James Maddison for Leicester’s opener, before later pouncing on a rebound to hammer the ball past Emiliano Martinez in the Villa net.

In November, Foxes boss Brendan Rodgers commented that the 22-year-old needed to score and assist regularly in order to be considered a top player.

Barnes has certainly proven himself up to the task. Alongside his nine goals, Barnes has also added four assists this season. His goal against Villa was his third in six games.

Since the 2-0 defeat to Everton in December, the winger has started every Premier League game.

Barnes has the ability to cut inside from the left and affect the game from central positions. He played behind the striker on several occasions whilst on loan at West Brom in 2018/19.

He may not be afforded the opportunity to add to his solitary England cap next month, but his is a name that Southgate may well be considering as an option for Euro 2020, should his form continue.

As debuts go, coming off the bench to feature as a right-back against the Premier League champions is the true definition of being thrown in at the deep end.

That is exactly what happened to new Everton signing Ben Godfrey in September. The £25 million man joining the action against Liverpool in the first half in place of the injured Seamus Coleman.

More well-known as a centre-back in recent seasons, Godfrey has nonetheless put in impressive performances across the back four since his Toffees debut.

It is that versatility that has particularly impressed manager Carlo Ancelotti, who noted in a recent press conference that watching him “at this moment, in this period, is a pleasure.”

Godfrey uses his pace and power attributes to full effect, but is also strong in the tackle and has a natural composure on the ball.

The 23-year-old has only made 11 appearances at England age-group level. However, with competition for places across England’s defence, he is one for Southgate to consider for Euro 2020.

Sam Johnstone’s first season as a regular Premier League goalkeeper has been sensational.

As part of a West Brom team battling to avoid the drop, the 27-year-old has certainly stepped up to the plate. He has made the most saves (97) of any stopper in the top flight this season.

Johnstone made an excellent save to deny Ilkay Gundogan late on against Manchester City, and tipped away Roberto Firmino’s stoppage-time header from close range against Liverpool. On both occasions, the Baggies escaped with 1-1 draws.

Sam Allardyce’s side may have a tough task in beating the drop, but that task has been aided hugely by Johnstone’s heroics.

Dean Henderson has possession of the number three goalkeeper spot for England as things stand. However, should Southgate assess the situation based on league form, Johnstone is surely in with a good chance of being selected for Euro 2020.

Patrick Bamford’s game has gone from strength-to-strength this season in the Premier League.

His form in the top flight has been nothing short of sensational. The 27-year-old’s goal tally stands at 13 goals in 25 appearances this term, whilst his goal involvements total 18.

Bamford is showing himself to be more clinical in front of goal than ever before. He is also equally adept in the air as he is on the ground.

His performances are yet another striking illustration of Leeds manager Marcelo Bielsa‘s ability to coach and improve players.

The forward is the highest-scoring Englishman in the top flight at the time of writing. His ability to operate as a lone striker would certainly boost his chances of featuring in Gareth Southgate’s system.

Injuries permitting, Harry Kane, Dominic Calvert-Lewin and Danny Ings are surely locked in as England striking options. Bamford’s form and abilities mean he is a genuine option to join them this summer at Euro 2020.

An indispensable member of the 2018 World Cup side, John Stones has generally struggled for playing time in his subsequent seasons at Manchester City.

The centre-back was linked with a move away from the Etihad last summer after falling down the pecking order at the club, having been limited to 16 Premier League appearances last term.

Stones had started just twice in all competitions this campaign prior to City’s 2-0 away defeat to Tottenham in November.

Following that loss, the Citizens were 11th in the Premier League. Pep Guardiola brought Stones into the starting line-up for their Champions League group stage clash with Olympiacos in November.

Alongside Ruben Dias, Stones put in an assured display in a 1-0 victory. The Spaniard singled him out for praise after the game.

Since then, the 26-year-old has not looked back. City have conceded just three goals in the 15 league appearances Stones has made this season.

Could an England recall be on the cards?