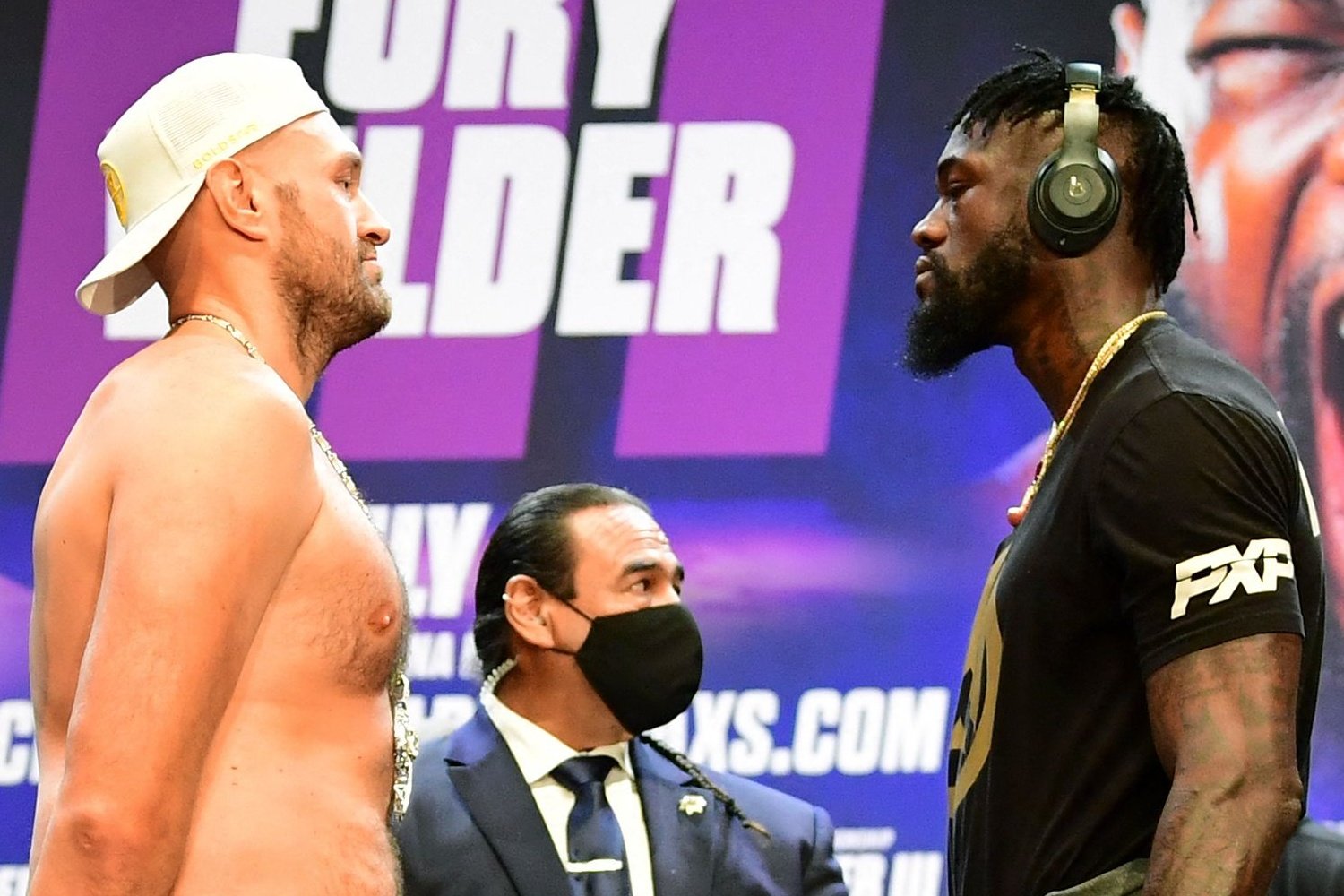 The ticket prices for the Tyson Fury vs Deontay Wilder trilogy fight have been released as the countdown to fight night continues.

After months of speculation surrounding the future direction of the heavyweight division, we finally appear to have some clarity. Oleksandr Usyk will meet Anthony Joshua later this year and in the other “unofficial semi-final” as we like to call it, Fury and Wilder will clash for a third time.

Can Wilder get revenge?

The first bout ended in a draw back in late 2018 before Fury finished Wilder via corner stoppage in an electrifying February 2020 rematch.

Now, after talks were forced on hold for the Fury/Joshua superfight, we’re set to see these two rivals finally put their feud to bed.

As per AXS, those who want to attend the event live in Las Vegas will need to fork out a huge amount of money in order to do so. 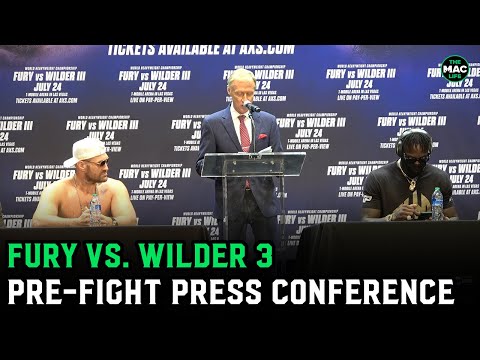 The website indicates that ringside seats are currently unavailable but if you want to sit on the floor of the arena, you’ll need to pay up to $2,505 for the privilege. Those who are more than happy to sit in the heavens can do so for a cool $505, and that’s before factoring in travel, food & drink.

It’s looking unlikely that fans from the United Kingdom will be able to attend due to the current COVID-19 restrictions in place but if the United States is put on the green list, some may choose to make an impulsive push to ensure they’re in attendance in Sin City.

Wilder knows this is probably his last big opportunity to get one over on Fury, whereas ‘The Gypsy King’ needs to win this fight to avoid any complications in the era-defining showdown with fellow Brit Anthony Joshua.

Tyson Fury vs Deontay Wilder 3 is set to take place at T-Mobile Arena on July 24.