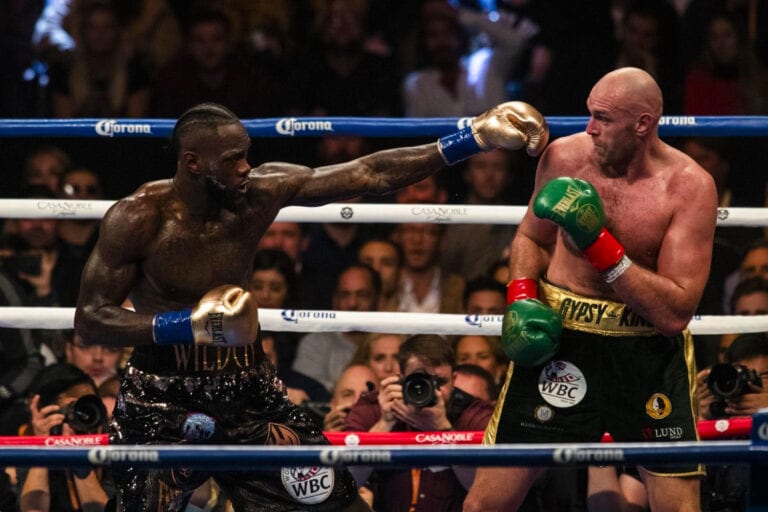 Tyson Fury has given his version of events regarding the ‘step-aside’ money that was reportedly offered to Deontay Wilder.

When a court of arbitration ruled that Fury must fight Wilder for a third time, many wondered why they didn’t choose to just pay ‘The Bronze Bomber’ off with a large settlement fee.

Alas, it recently came out that Wilder was instead happy to fight for less money in the name of trying to get revenge on his bitter rival.

What really went down?

In a recent interview with BT Sport, though, Fury spoke about what actually happened in regards to that, by suggesting Wilder was the one who asked for the money in the first place. 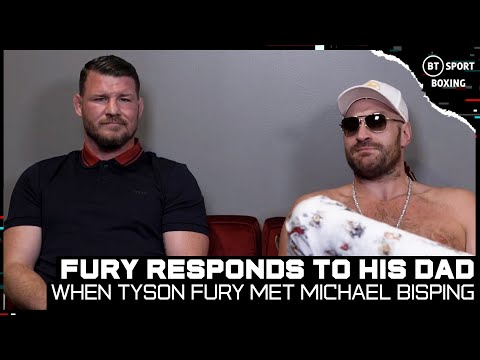 “I’ll smash your f***ing teeth in. I wouldn’t give him a million quid to step aside because I’d rather give him a good hiding. Put him into retirement.”

During their press conference earlier this week, Wilder didn’t seem all too interested in engaging in a war of words with Fury – instead opting to wear his headphones and block out the noise.

Whether or not that tactic will help him to build some momentum before fight night is another matter altogether, but either way, the debate regarding the financial side of this issue isn’t likely to go away anytime soon.

In reality, the majority of boxing fans are already looking beyond this bout and are hoping it’s just a delay to the much anticipated showdown between Fury and Anthony Joshua, rather than a sizeable spanner in the works.

Tyson Fury vs Deontay Wilder 3 will take place in Las Vegas on July 24 at the T-Mobile Arena.