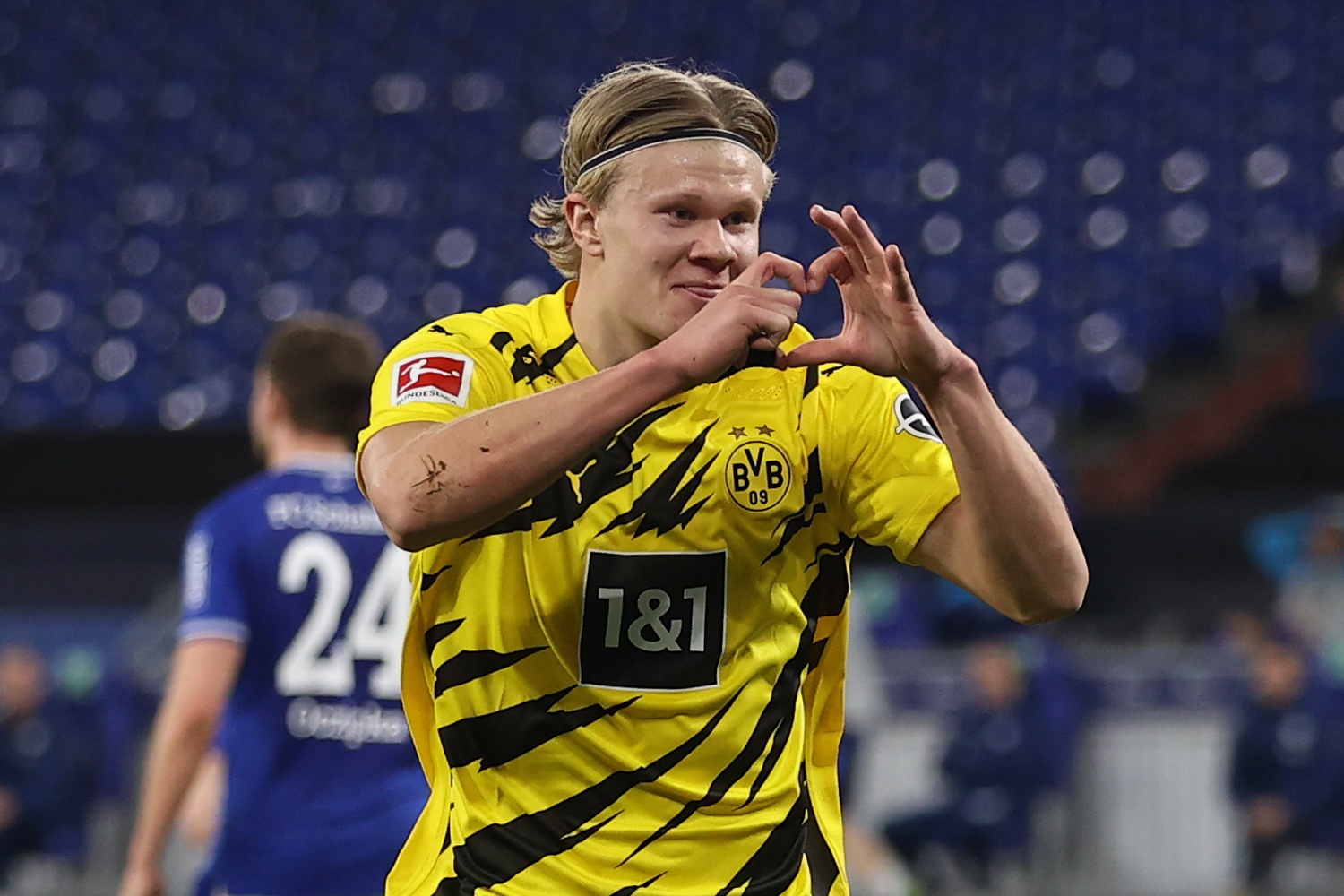 The phenomenal Erling Haaland has revealed that his big dream in professional football is to win the Champions League.

The Norwegian sensation has been scoring goals for fun since first arriving on the world stage and in his time with Borussia Dortmund, he has well and truly cemented himself as one of the best forwards in the world.

Alas, as is the norm, such form has led to a parade of rumours regarding where he’s going to end up going next with plenty of willing suitors on the horizon.

Haaland sets his sights on silverware

During a recent interview with The Telegraph, Haaland made it clear he wants to play for a team with serious ambitions about winning Europe’s top club prize.

“For as long as I can remember, even when I was a really young kid, I was watching the Champions League,” he said.

He added: “That’s my big dream. To win the Champions League one day. Hopefully I can lift that trophy and that really would be, well, amazing.”

“My career has already been going very fast but also at a speed that I like.

“It’s true that I am young but I am setting myself goals all the time and I will do everything I can to achieve them.”

The summer transfer window is ready to explode into life and for the next few months, Dortmund will likely have to prepare for a considerable amount of attention to be paid to Haaland.

The youngster will also be getting a nice rest in the weeks to come due to Norway failing to qualify for Euro 2020.