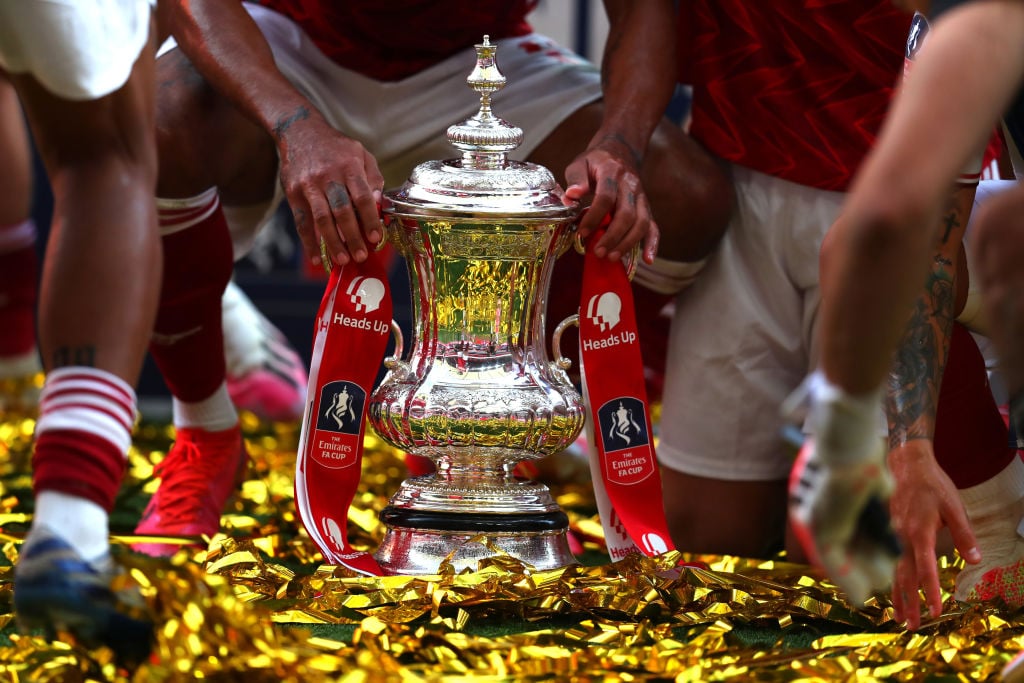 Teams won’t face the prospect of FA Cup replays next season, as governing bodies look for ways to “ease pressure” on the footballing calendar.

All ties will be settled on the day and prize money has been significantly reduced as a result of the coronavirus pandemic, down to £1.8m from last season’s £3.6m figure.

With the 20/21 season set to kick off a month later than planned, concerns have been raised about match congestion and whether players will be able to cope with such an intense fixture pileup.

The FA said in a statement: “In order to assist in easing pressure on the football schedule, there will be no replays for the 2020-21 season.

“After two seasons of record levels of prize funds, the Emirates FA Cup prize fund has returned back in line with 2017-18 levels due to the financial impact of the Covid-19 pandemic.”

We’ve got some #EmiratesFACup dates for your diaries ? ?

The FA Cup extra preliminary rounds will start on September 1, with the final being scheduled for May 15.

Similar changes have also been made to the format of the Carabao Cup, with two-legged semi finals being abolished and the earlier rounds of the competition being condensed into consecutive weeks in September.

Premier League bosses have confirmed the season will begin on September 12 and will run until May 23. Fixture lists are expected on August 21.