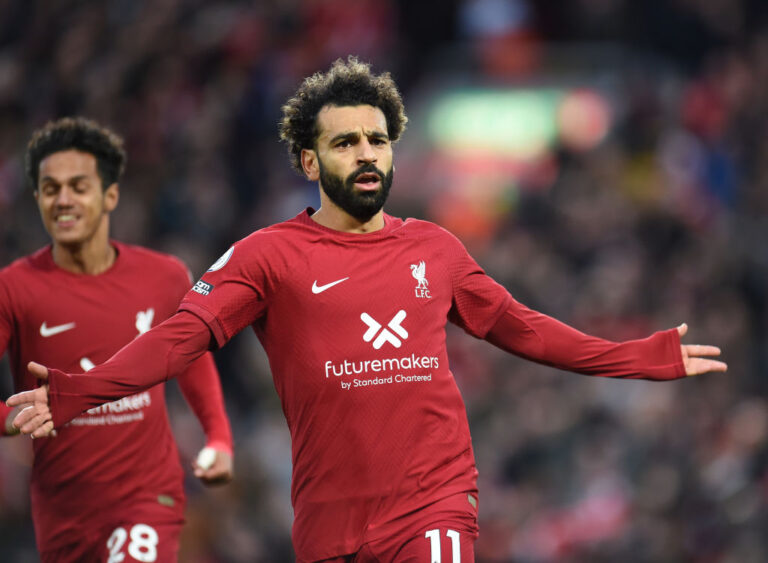 With a midweek round of Premier League fixtures kicking off tonight, here is some info that Fantasy Premier League (FPL) managers may find useful ahead of GW12.

Injuries, changing fixtures, suspensions, and squad rotation are all factors that could benefit or ruin your week in FPL. And, with the deadline of tonight at 6pm to submit teams, there is a short turnaround after the end of Gameweek 11. So, who is unavailable this week?

Firstly, the top two teams in the league this season, Arsenal and Man City, will not play in GW12. They were due to play each other, however, the Gunners have a Europa League fixture to fulfil.

Mikel Arteta’s side play PSV Eindhoven in a UEL group stage clash, moving their match against City. This is because the original fixture against PSV was postponed due to the death of Her Majesty The Queen.

Because of the postponement, some FPL managers may have six unavailable players for GW12, causing understandable headaches. Arsenal and City players are not the only concern, though.

Other injuries and absences

Most notably, Leicester’s James Maddison is suspended for Gameweek 12. He has picked up five yellow cards already in 2022/23, prompting an automatic one-match ban.  At 10.2% ownership, Maddison’s absence is another issue that a lot of managers have to consider.

Elsewhere, injuries to differential picks are food for thought. For instance, Liverpool’s Diogo Jota went off injured at the end of their 1-0 victory over Man City. His calf injury unfortunately rules him out until after the World Cup, per The Express.

Similarly, Spurs summer signing Richarlison will miss their midweek game away at Manchester United. Both he and Jota had favourable fixtures coming up where some managers may have considered taking a chance on them.

Meanwhile, Chelsea’s defensive woes continue to worsen. Reece James is already out for a while. Now, Thiago Silva may join him on the sidelines. He has a hamstring problem according to Football London, so is a doubt for the Blues game on Wednesday.

With these problems in mind, many managers may be tempted to use a free hit – but is it worth it?

Free hit or no free hit?

A free hit is one of four chips that managers can use during the FPL season. The free hit allows you to make unlimited transfers to your squad for just one week. But, after the Gameweek has finished, your previous team returns.

This may be beneficial to FPL players who want to keep their Man City and Arsenal players for future weeks, but don’t want to have so many non-playing members of their FPL squad. However, there could be better times to use your free hit later in the season.

As the fixtures pile up in the latter half of the campaign, there are occasionally GWs where only a few teams play – causing more non-playing players. These are usually caused by later rounds of the FA Cup, or Carabao Cup.

Additionally, there could be double Gameweeks, where managers may want to build a squad full of players who have two matches in one week.

Ultimately, the decision to use your free hit comes down to preference. If you can make a team where you only have one or two non-players out of your starting XI, it may be best to hold the chip. If you have a lot of absent players this Gameweek, there is no harm in using it.

Should you decide to go for a free hit, here are some players that may be worth picking up.

Following their wins against Rangers and Man City, Liverpool could be hitting their stride once more. Therefore, managers could return to the likes of Mo Salah (£12.7m) and Trent Alexander-Arnold (£7.2m). With the Reds having some favourable matches before the World Cup break, it may be worth adding one or two of their players.

A number of FPL managers may turn to Brighton for free hit options in GW12, as they have Nottingham Forest at home. Many may also bring in Leandro Trossard (£6.9m) as a handy replacement for James Maddison.

But Alexis Mac Allister (£5.7m) is also a valid choice. He is on set pieces for the Seagulls, who play a Forest side who have conceded the most penalties this season.

Finally, in terms of budget options, Crystal Palace defender Joachim Andersen may be worth looking at. Palace have very favourable fixtures up to the World Cup break, and Andersen is a threat from set pieces.