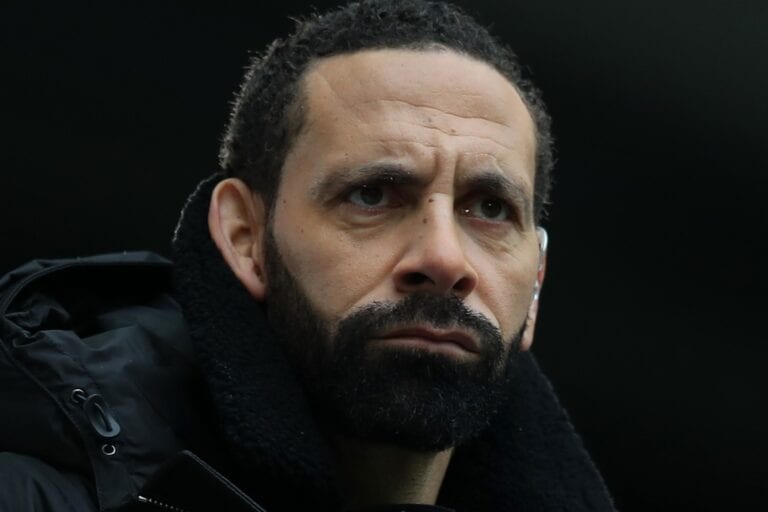 United have improved substantially this season under Ole Gunnar Solskjaer with Edinson Cavani coming in to assist the likes of Mason Greenwood and Marcus Rashford up top.

However, many believe that forward position is still a long-term issue.

The former defender also said that United need a “commanding centre-back” with pace, which again, will hardly come as a shock to anyone who watches the side every week.

Ferdinand made these comments during a recent edition of his Vibe with Five podcast.

“If people like Erling Haaland or Kylian Mbappe are available, you can’t allow them to go somewhere else and you need to move heaven and earth to get them here.”

Haaland and Mbappe have scored 35 league goals between them for Borussia Dortmund and Paris Saint-Germain this season. 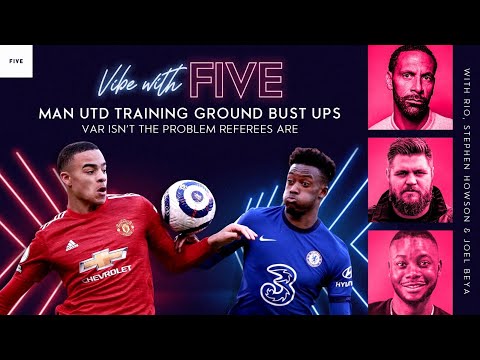 “United are used to having superstars and those boys would change the narrative at this football club, that’s how good they are.

“There’s room for improvement and opportunity to improve this squad, there’s players out there available, it seems. We need to be in the mix.”

Nobody can deny that Manchester United have the financial clout, and they’re probably one of the few who could maybe pull off such a marquee signing.

That being said, it’s safe to assume that there’ll be plenty of competition when it comes to securing either signature.

Ole himself has even spoken about the connections he was with Haaland, he’ll be hoping that could maybe work in his favour.