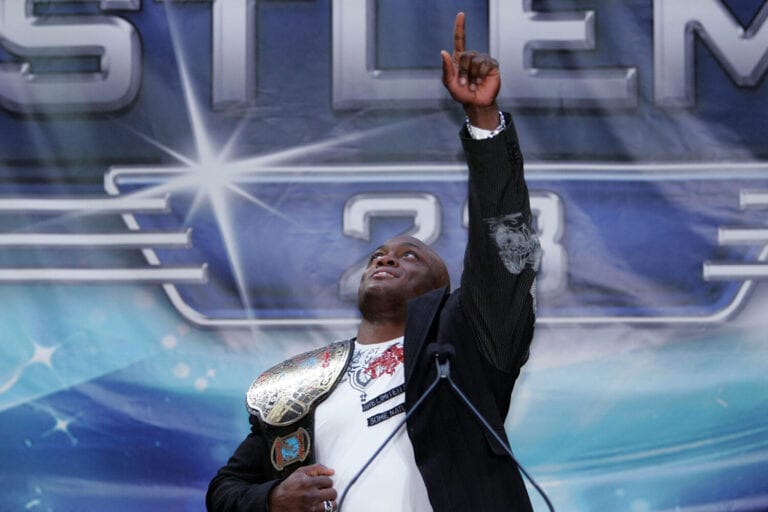 Ahead of his WWE Championship victory on Monday Night RAW against The Miz, Bobby Lashley revealed that he believed he would win the title and go on to main-even WrestleMania.

Kenny McIntosh of Inside The Ropes asked The Almighty whether walking into this year’s WrestleMania, the first in two years with fans, as WWE Champion would eclipse the Battle of the Billionnaires, where Lashley was thrust into a clash involving ‘Stone Cold’ Steve Austin, Vince McMahon and Donald Trump – a thought that excited the former United States Champion.

“Oh, well, I’ve got to say yes to all of those. Man, I’m so focused on just that Monday match that all those other things you said, I’m kind of trying to push to the backburner a little bit – but absolutely.”

Lashley went on to predict he’d be going into WrestleMania as WWE Champion to main event against one of three opponents that are “fired up” – but named McIntyre in particular. 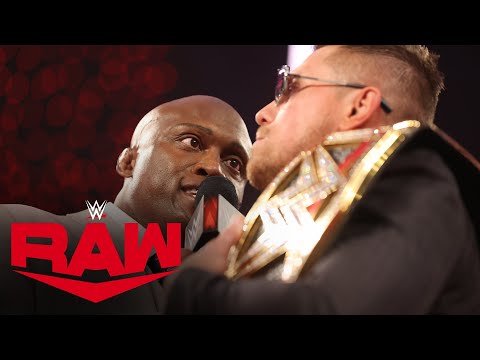 The Dominator would also mention how he has to “keep his head on a swivel” against Miz as you never know when The Scottish Warrior may choose to seek vengeance – but said a “real man” would allow him to face Miz then challenge him at WrestleMania. Something McIntyre would do last night following his own epic brawl with Sheamus.

Speaking with Inside The Ropes‘ Lead Writer Gary Cassidy, Lashley would also address speculation of a potential match with Brock Lesnar at WrestleMania, but reiterated that Drew McIntyre is the man to beat.