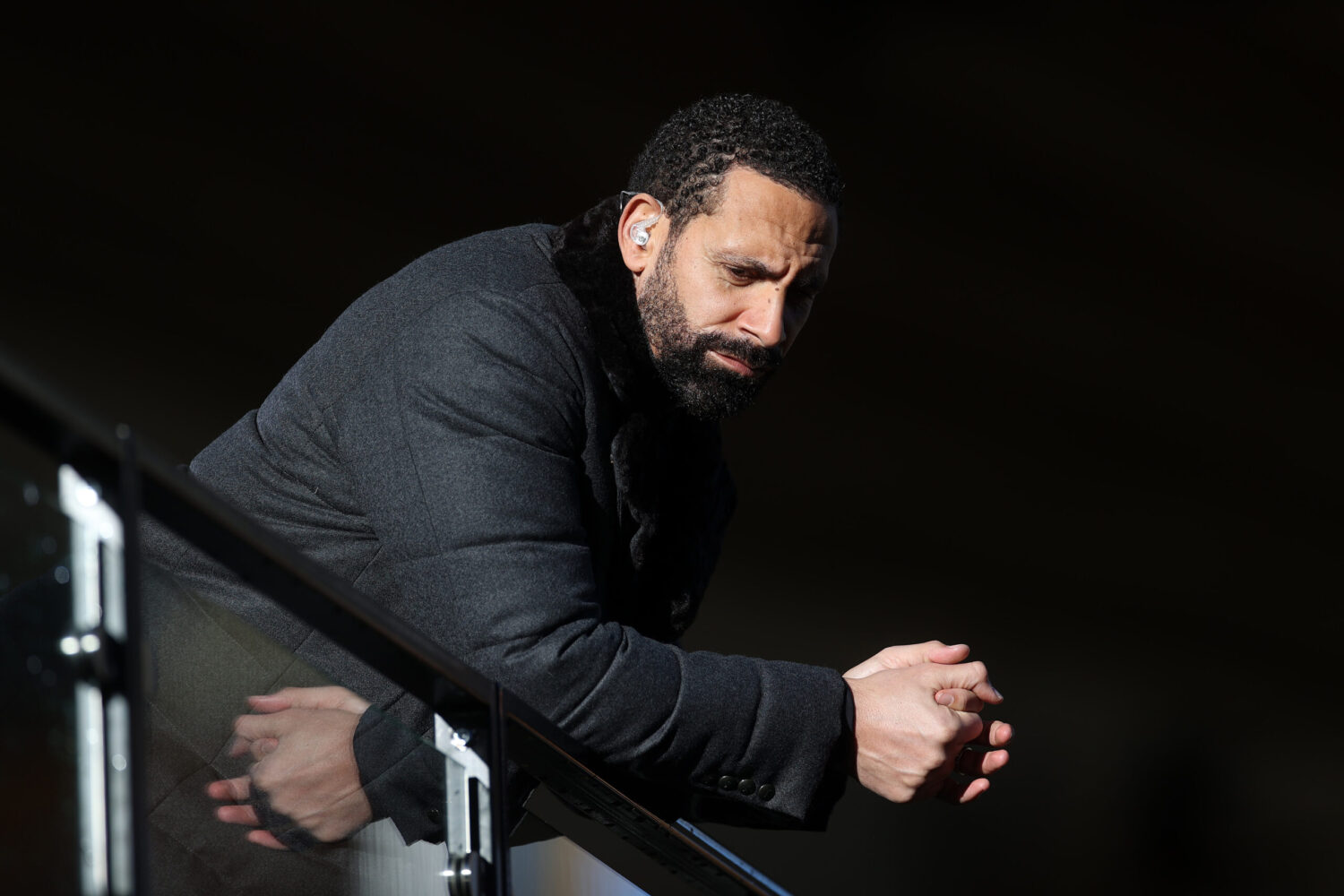 The 23-year-old had been linked with United on several occasions prior to making the move to Goodison Park from Norwich City for a fee of £25 million.

He has made a superb start to life in the North West, quickly becoming a fans’ favourite thanks to a solid combination of work rate, tackling ability and composure on the ball.

Godfrey has also proven his versatility over the course of this campaign, featuring in positions across the back four for Carlo Ancelotti‘s side.

With Euro 2020 on the horizon, it isn’t beyond the realms of possibility that Gareth Southgate could hand the defender a maiden England call-up.

Ferdinand explained that, had circumstances turned out differently, Godfrey could have been lining up in United colours.

On his official YouTube channel, he said: “Anyone had a chance to sign him [Godfrey] because Norwich were going to let him go.

“Listen, I’ve told you before I’d spoken to various people at different clubs, [Manchester] United being one of them as well.

“They could’ve had Ben when he was about £12 million or £15 million, when he just went to Norwich. He’d been there about half a season or a season.”

Making the step up at Norwich

Godfrey joined the Canaries in the summer of 2016 from York City, and signed a new four-year deal with the club a year later.

After a successful loan spell at Shrewsbury Town, the defender was given his first team chance at Norwich after a spate of injuries in 2018/19, and played an important role as the club gained promotion to the Premier League.

Ferdinand, who runs the New Era football agency for young players, admitted that missing players is part of the game.

He explained: “Listen there’s so many players we could look at say: they were missed at that point and they had to play more.

“Ninety-nine people can judge a player and just one says ‘Bang, he’s for me’.

“It’s just that I’ve seen these boys grow so I know what’s under their bonnet. I know what they’re carrying in their toolbox.”