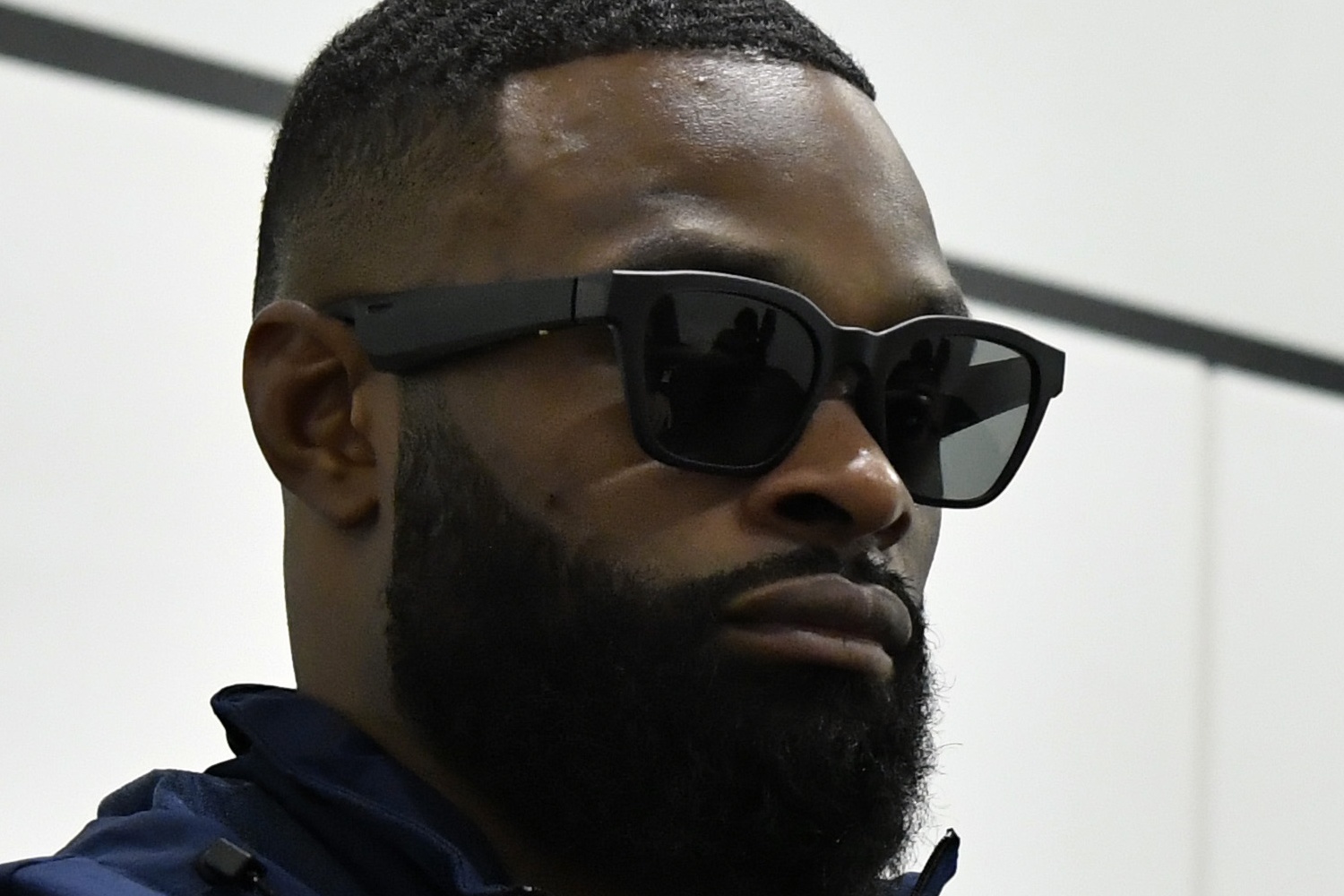 Former UFC welterweight king Tyron Woodley has revealed his toughest ever opponent inside the cage.

Woodley may no longer hold the UFC Welterweight Championship, but you can bet he’ll still go down as one of the best to ever fight at 170 pounds.

He’s been in there with the very best including Robbie Lawler, Stephen Thompson and Carlos Condit to name a few. Moreover, he beat all of them.

However, during a recent interview with Helen Yee, Woodley named a lesser-known fighter as his hardest foe.

“The toughest opponent I’ve ever fought was a dude named Nathan Coy. He was actually a teammate of mine at American Top Team. The other guys I fought, I just did not perform, or I backed up too much. Or Marquardt, I was relaxed for one second too long on the cage and he threw me the elbow buffet.”

“But Nathan Coy, I was there. And I was a 100% and I was going hard and he was going hard. And I threw up so bad after this fight. I was like oh my god it was so hard…. And it was such a close fight, and I barely won it, but I was fighting as hard as I could and he was fighting as hard as he could. And he’s the only one that I’ve ever fought at the level that matched me. Anyone else I fought at 50% or more, I knocked out or beat or snapped them. When people are beating me, I am not remotely where I am supposed to be at.”

Woodley is currently riding a three-fight losing streak after defeats to Gilbert Burns, Colby Covington and Kamaru Usman, with the latter taking his title back in March 2019.

“The Chosen One” will attempt to get back on the winning trail against Vicente Luque at UFC 260.