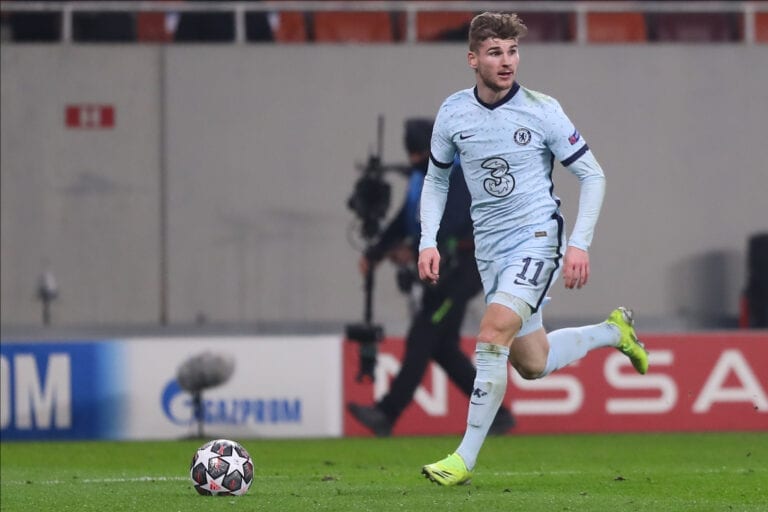 FIFA 21‘s Birthday promotion is about to enter its second week, with Team Two set to arrive on Friday.

Here are five names that could be great inclusions in FIFA 21’s Birthday Team Two:

Despite only receiving one stats boost in FIFA 21, Timo Werner remains one of the most popular strikers in the game.

He was also regularly used in past FIFAs when at RB Leipzig.

Werner has struggled for goals for Chelsea in recent months, having scored just one Premier League goal in 2021, but has steadily improved since the appointment of Thomas Tuchel. A Birthday card for the German striker would surely go down well with a lot of FIFA players.

Another key fixture of teams throughout FIFA 21, Joe Gomez is one of the toughest defenders to play against in-game.

His mixture of pace, defending and physical attributes on his rare gold card makes the centre-back an imposing prospect for opposition players.

Gomez has missed the majority of Liverpool‘s season through injury, meaning he has picked up just the one special card.

Eder Militao has struggled for game time for Real Madrid this season, making just four appearances in LaLiga. In one of those appearances, he was sent off inside eight minutes.

Last season, he was one of FIFA’s most popular centre-backs. His Flashback card was one of the most dominant cards in the game.

And having received a Team of the Season card with FC Porto the season before, it would be no surprise if EA were to rekindle those memories with a FUT Birthday card for Militao.

Adrien Rabiot has been a regular in Juventus’s squad this year, and has started each of his side’s last 11 games in all competitions when available.

He is also born on April 3 – the day of the expected FUT Birthday Team Two release. Could that be enough grounds for the French midfielder to be given an upgraded card?

Ricardo Quaresma is a FIFA favourite, having hit the heights in the days where five-star skillers reigned supreme. His finesse shots were also a sight to behold.

On the field, the Portuguese midfielder is still featuring in the top flight in his home country at the age of 37, for Vitoria Guimaraes. Given he has four-star skills in-game, it would fit in with the rest of the promotion so far if his card was given a one-star boost in that area.

Plenty of FIFA players will be watching out for the Team Two reveal with interest – although Quaresma could be given a year-specific SBC later on in the week.