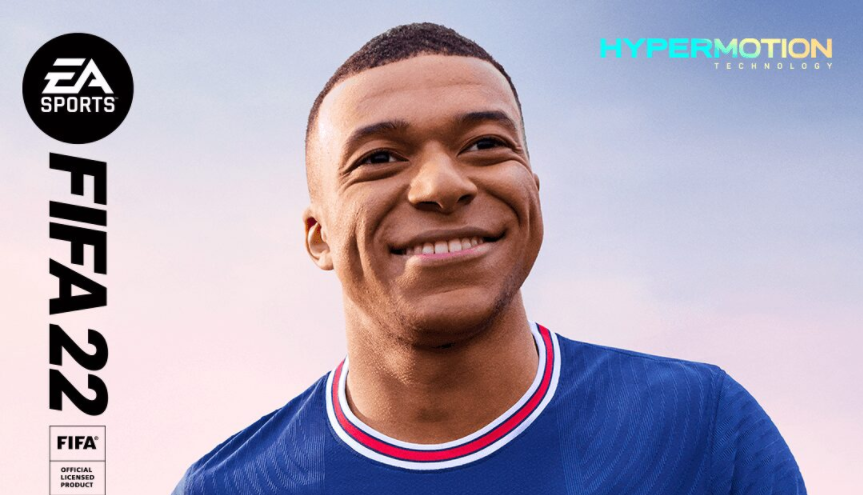 Last week, EA Sports released more details about what we can expect to see in FIFA 22.

There are a number of gameplay improvements, including a brand new gameplay technology known as HyperMotion.

There are also updates to career mode, including a brand-new feature and an overhaul to the player career mode.

Let’s take a look at some of the most notable improvements:

HyperMotion is a new form of technology that will be included in the FIFA series for the first time this year.

The game has also used Xsens suits for motion capture of 22 professional footballers playing at high-intensity.

There are also updates to the tactical AI both in defence and attack.

Goalkeepers have also been rewritten to “replicate the different styles of goalkeepers throughout the game”.

A new mechanic known as Explosive Sprint has been introduced, which gives more control over acceleration when dribbling or defending.

EA have introduced FUT Heroes for the first time in the FIFA series.

The new cards, which highlight some of football’s most memorable players, are based upon what EA describe as “unforgettable moments that turned them into fan favourites”.

Unlike FUT Icons, each of the Heroes cards has league-specific chemistry.

On their official website, they explain that the career “gives you more ways to progress, achieve and immerse yourself in your Pro’s journey”.

Another hotly-anticipated feature is the new ‘Create-A-Club’ mode.

Little detail has been offered about the feature so far, but it will be incorporated into career mode and will allow players to take a club “from relegation candidates to global giants”.