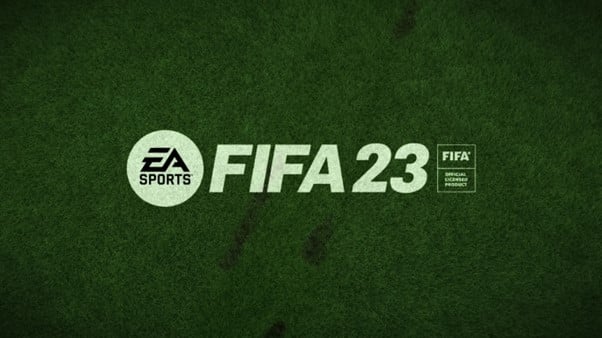 EA have announced the arrival dates for the FIFA 23 Web App and Companion App as players prepare for the official game release.

Useful tools for when you are away from your console, the Web and Companion Apps allow users to control their Ultimate Team from a different device. In the app, gamers can set up new squads, claim objectives, and open packs via the store. Additionally, users can open Division Rivals, Squad Battles, and FUT Champions rewards there.

Among other helpful features are areas where you can choose your FUT stadium and kits, as well as recover quick-sold cards. Gamers can dip into the transfer market to buy and sell cards, too.

The official app also allows players to complete squad-builder challenges (SBCs), which is a valuable feature at the start of the game. As the Companion App launches ahead of the actual game, completing the foundation SBCs gives players the chance to gain packs and build up their club quickly.

From these packs, users can begin to form their proper starter squad for when the game is released. Last year, there were a host of foundation SBC groups released ahead of the game. These included “Let’s Get Started”, “Let’s Keep Going”, and “League and Nation Hybrids”, which all provided valuable packs.

So, when will players be able to get onto the FIFA 23 version?

According to The Mirror, EA will launch the Web App for FIFA 23 next Wednesday, which is September 21. Meanwhile, the Companion App will be available on a number of devices from Thursday, September 22.

To get access from the FIFA 23 Web App launch day, players must have had a FIFA 22 Ultimate Team before August 1, 2022. But, if you have previously broken FUT regulations, you may not get early access.

However, their arrival does signal the end of the FIFA 22 editions. On an EA forum, the developer confirmed that the FIFA 22 Web App will be unavailable from September 21. The Companion counterpart suffers a similar fate, with a forced update coming to iOS and Android on September 22.

As a result, you cannot access FIFA 22, away from the actual game, from September 22.

Users can access the Web App on any device that can support a web browser. In contrast, the Companion App is available on smartphones and tablets. You can download it from the App Store or Google Play store, depending on your device.

Most importantly, though, the apps are available a full week before FIFA 23 comes to consoles. The Standard Edition is available to play from September 30, with the Ultimate Edition getting a September 27 release date.