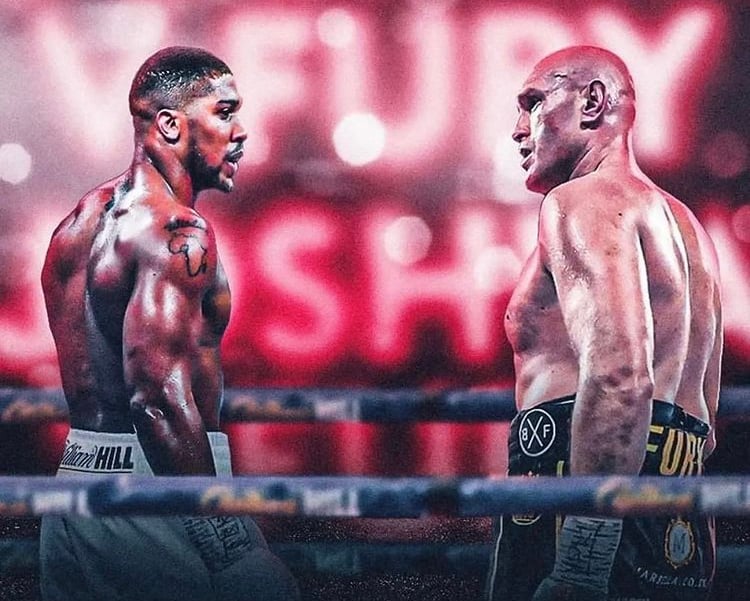 The Principality Stadium has a huge capacity. But just how many fans can the venue cram inside to witness the biggest bout in British boxing history?

After two of the strangest weeks in recent memory, the fight between Tyson Fury and Anthony Joshua has almost been made. What started as a social media callout nobody took seriously, has escalated far past the point of return. It appears that ‘The Gypsy King’ was being very serious with his offer.

And now the pair of sporting juggernauts have agreed on terms. The two sporting icons will split a multi-million deal, 60/40 in favour of the champion and have even managed to agree on a date of December 3.

Therefore, so long as contracts get signed, and BT Sport and DAZN can sort out a joint broadcast, we’ll finally get to witness the contest that has bubbled away for nearly a decade. However, with the magnitude of the collision considered, it won’t be easy to get there.

What is the Principality Stadium capacity?

When big boxing matches go on sale, tickets fly like hotcakes. Fans up and down the country sit at their computer, ready and waiting to pounce the second they’re available. In addition, a large percentage regrettably end up on the secondary ticket market.

Therefore, combat sports enthusiasts will need a miracle to guarantee their attendance. Luckily, the bout will take place inside one of the biggest venues in the UK, giving more fans an opportunity to witness the event in person. The Welsh National Rugby Stadium can pack in a whopping 74,500 people.

The sporting caldron has hosted some monstrous combat sports events. The likes of Joe Calzaghe vs Joe Mikkel Kessler, Anthony Joshua vs Joseph Parker and WWE Clash at the Castle have all gone down a storm in front of packed-out crowds. And on the night of December 3, should the legendary bout get finalised, those in attendance will make the memory of a lifetime.