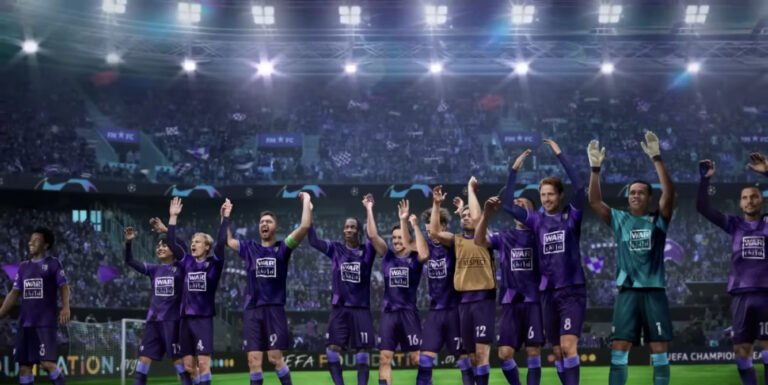 With the release date of Football Manager 2023 just around the corner, the fans are positively bursting with excitement.

Every year, gamers flock to the store to buy the latest edition of the award-winning game series. And to send your enthusiasm levels over the edge, we’ve got all the latest details on when the game will arrive, and what new additions have been made.

When is the Football Manager 2023 release date?

The game has received the green light for an official release date of November 8. Furthermore, anyone who completes a pre-purchase will get 20% off and early access.

And while we don’t have a confirmed date for the beta version, it usually arrives two weeks before the launch date. Therefore, fans can assume that it will drop around or on the date of October 24.

In addition, PS5 gamers will get the opportunity to manage their favourite teams for the first ever time. Plus, we now know that FM23 will feature a very special new addition.

What are the confirmed new features for Football Manager 2023?

UEFA have revealed that the new Football Manager will include the governing body’s most iconic football club competitions.

Miles Jacobson, Sports Interactive’s studio director, claims that this will make a significant impact on the gaming landscape.

He explains: “Football Manager™ 2023 marks another significant step forward for the Football Manager series. We’re introducing the UEFA Club Competitions. and bringing the game to PlayStation 5.

“Adding these historic competitions is an ideal fit for all parties involved and will add another dynamic and challenging element for fans that makes this year’s edition the most realistic football management simulation available.”