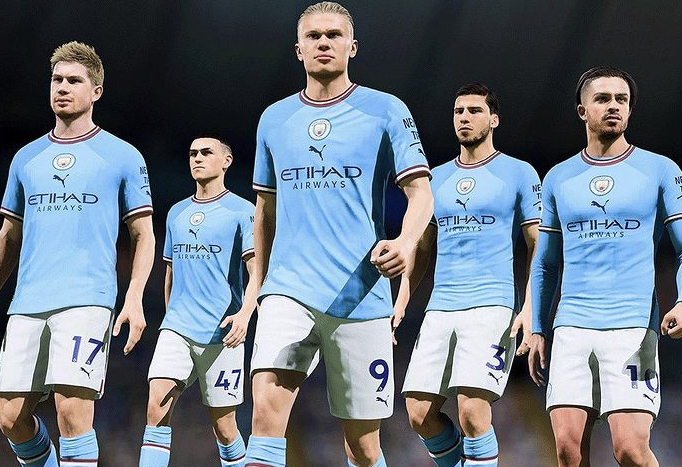 With FIFA 23 just around the corner, football enthusiasts struggling with the wait are gearing up to play the game via early access.

Every year, fans in their millions flock to the nearest store, or go online, to purchase the latest edition of the award-winning franchise. They then eagerly head home and insert the disc into their console, or play digitally, and download that all-important first update.

Once done, gamers can lead their favourite team from League 2 to the Champions League final on Manager Mode, race their way to Division 1 in Seasons, or spend hours crafting the best Ultimate Team possible. There’s even player career mode, local kick-off matches, and more to keep you entertained.

The day of release hasn’t yet arrived. Fans have to wait until Friday, September 30 to officially get their hands on the game. But some hardcore fanatics will get to experience EA Sports’ latest work a few days early.

EA have confirmed (via The Mirror) that FIFA 23 early access will be offered to EA Play subscribers.

However, this year, they will only receive early access to the game three days before launch (Tuesday, September 27), which is lower than in previous years. This is no different to those who pre-ordered the Ultimate Edition. However, they will get a head start on anyone who purchased the Standard Edition instead.

Therefore, they can use this opportunity to hone their skills, and then utilise them to dismantle the players who will have lesser experience than them.

All gamers know that there’s no feeling like dismantling your friends. And those who have purchased the early access don’t have long to wait. Even players who can’t normally defeat their friends have plenty of time to practice.

How much does EA Play cost?

As part of their payment, they get member-only rewards, including XP Boosts, FUT Packs and a free 10-hour trial of newly-released games.

In order to play the game early, you must visit the relevant gaming store three days before the full release of FIFA 23 is unlocked. Players then need to download the trial version, which grants 10-hour access to FIFA 23. Use your time wisely, though. Once the 10 hours are up, you cannot play again until the release date.