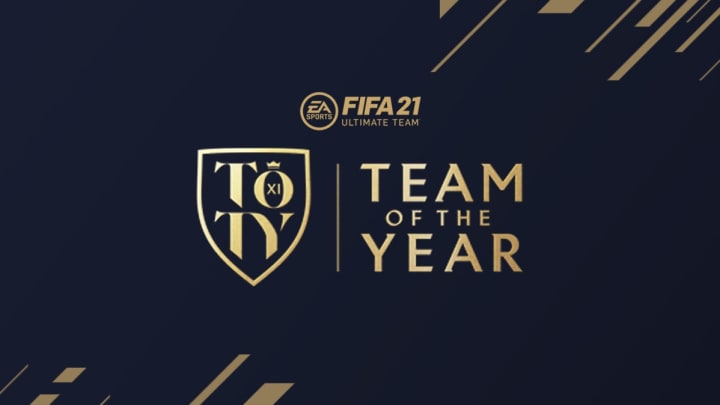 Following last weekend’s FIFA 21 Team of the Year announcement, EA has been slowly rolling out the ratings for each upgraded player.

Last but not least to get their upgrades, are goalkeeper Manuel Neur, who can now boast a 96 rating, along with defenders Trent Alexander-Arnold (94), Virgil van Dijk (96), Sergio Ramos (96) and Alphonso Davies (93).

The latest announcement means we now know the ratings for the full FIFA 21 TOTY XI.

The full Team of the Year XI is as follows:

The final squad was chosen by EA Sports FIFA community members, who were asked to vote for their lineup from a list of 70 nominees.

However, things don’t stop there. The latest announcement also includes the shortlist of names who could potentially take the crown of the 12th man.

Following his omission from the original XI, Lionel Messi joins Thiago Alcantara and Son Heung-min as potential candidates to fill that slot and get their own upgrades.

The 12th man will again be decided by a public vote, with players being able to cast their vote in-game from 8pm today. Votes will close on January 28.