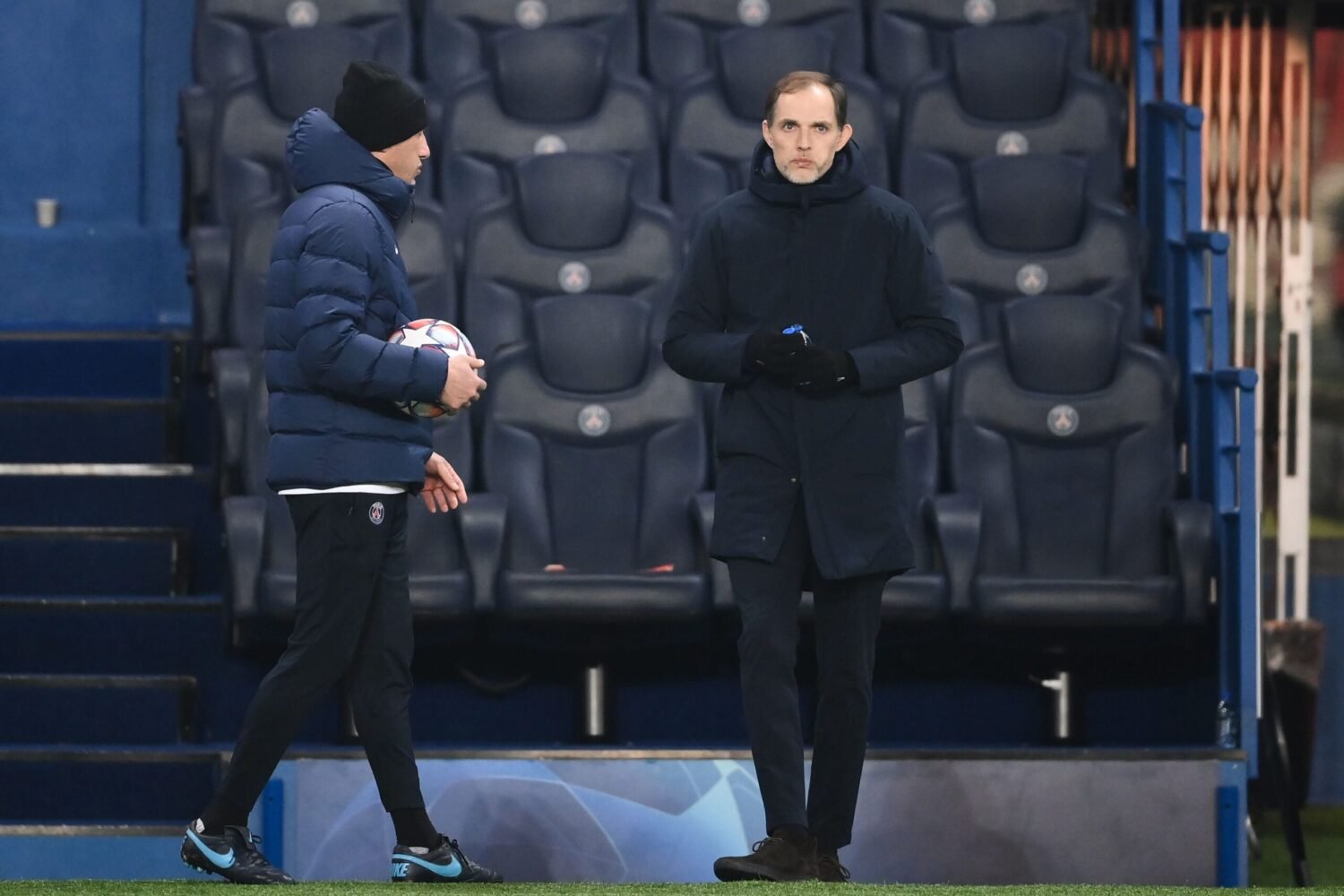 Chelsea have confirmed that Thomas Tuchel will take over as manager.

The club confirmed that they had parted ways with Frank Lampard yesterday morning, after 18 months in charge.

Tuchel, regarded by many as one of the best coaches in world football, won two Ligue 1 titles with PSG and guided them to the Champions League final last year.

However after failing to beat Bayern Munich, and amidst reports of high-profile fallouts, he was sacked by the French giants after two years in charge.

The 47-year-old is expected to take charge of his first training session with the club this evening and will be on the touchline in time for the game against Wolves tomorrow.

“He will be the first German to manage Chelsea and arrives having guided PSG to four major honours and the Champions League final during his time in the French capital.

“Prior to that, he spent seven seasons coaching in the Bundesliga, first with Mainz, where he led them into the Europa League, and then a successful period with Borussia Dortmund where he won the German Cup.

“At Chelsea, he will be reunited with Christian Pulisic and Thiago Silva who he coached during his spells in Dortmund and Paris respectively.”