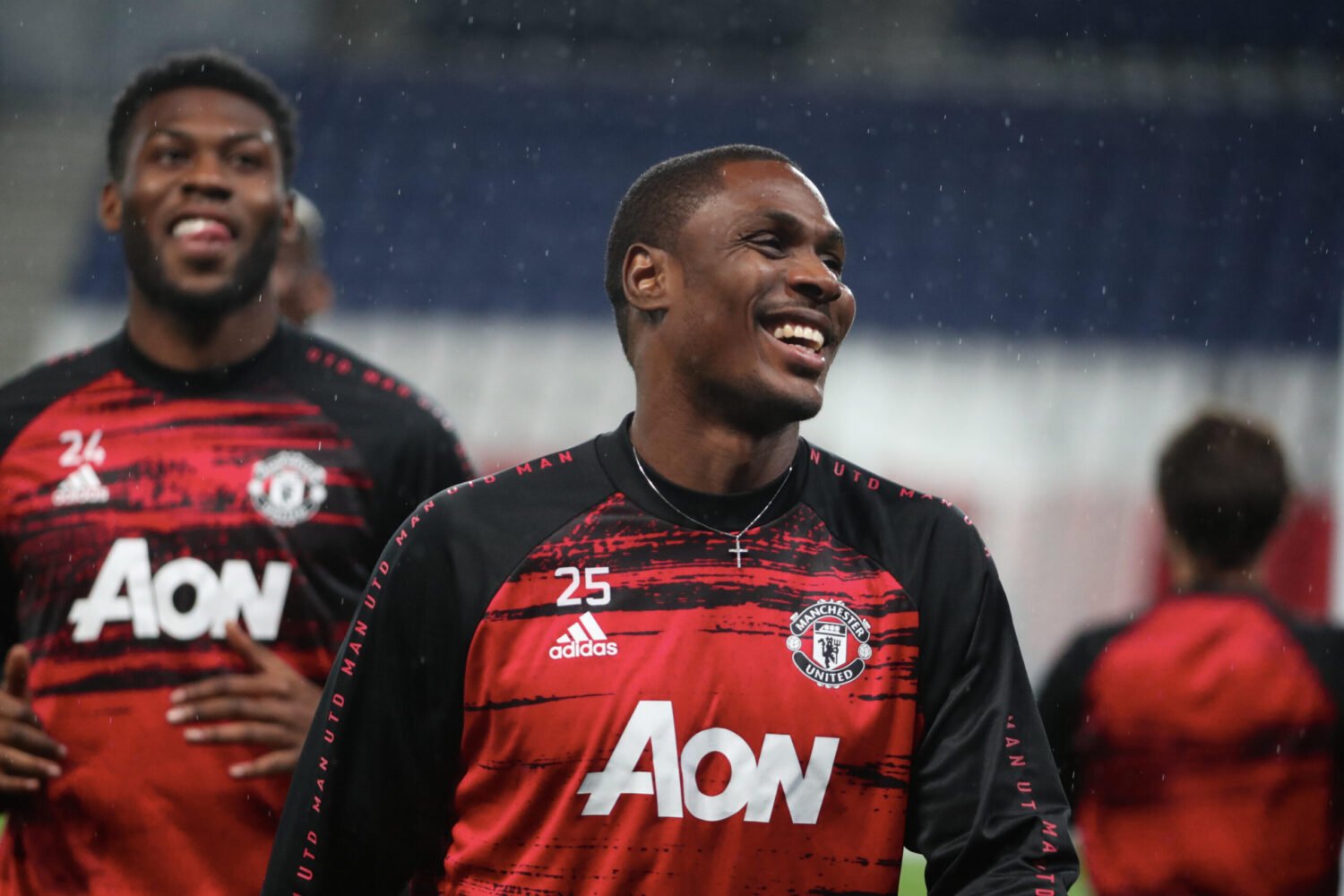 Odion Ighalo joining Manchester United in January 2020 was one of the stranger moves to come out of the transfer window.

The Nigerian forward’s short-term loan from Chinese Super League side came at a time when United desperately needed backup to a young front three, and was even extended for an extra six months.

Having scored five goals in his 23 appearances for the club, Ighalo immediately adhered himself to the Old Trafford faithful. Sure, he was never what you’d call ‘prolific’ but a combination of work ethic and pure joy made him an extremely popular addition.

At the time of his signing, Ighalo repeatedly spoke about how the move was a dream come true for him, and that attitude remained throughout his stay.

Now the 31-year-old had bid an emotional farewell to the club that clearly meant so much to him.

“It’s so hard to see this dream come to an end,” he wrote on Instagram.

“But I give God the glory for helping me fulfil this life long dream of putting on a Manchester United shirt as a player and represent this great club.

“It was indeed an honour I will forever cherish and be grateful for.

“To the manager I say thank you for trusting and believing in me when many did not,”

“To my amazing team mates I will miss you guys , it was always fun and a time I look forward to training and spending time with all of you. And I pray we win the LEAGUE and FA cup this year,” he added.

“To the best fans in the world (the Manchester United fans) we have missed you, but we hear your voices cheering us on from afar, we can’t wait to have you all back on the stands,

“I’m still and would remain a MANCHESTER UNITED FAN forever. Once a Red, always a Red. Thank you Manchester United and God bless.”