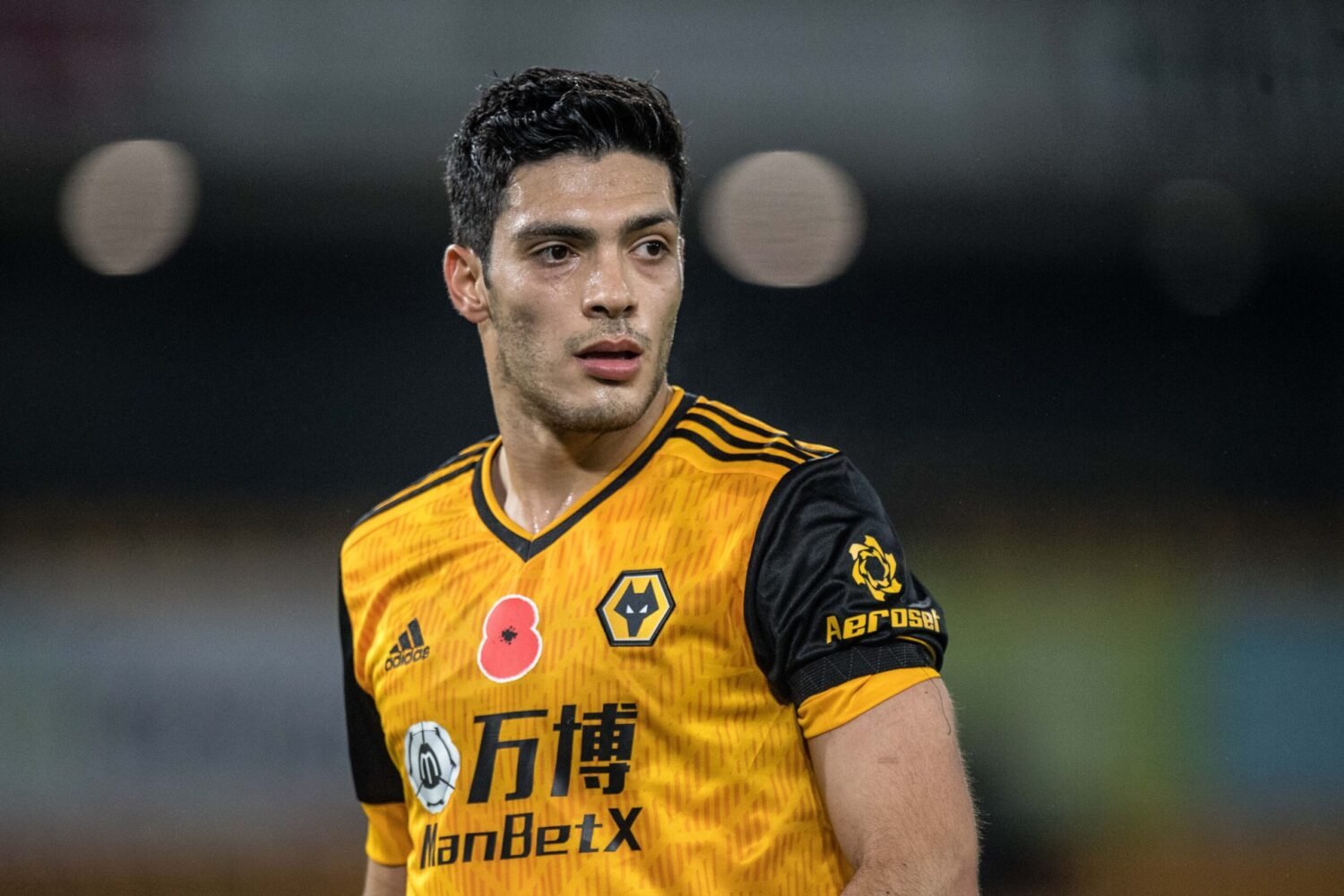 The footballing world watched on with bated breath two months ago, as Raul Jimenez was stretchered off the pitch in his side’s 2-1 victory over Arsenal.

A sickening clash of heads with David Luiz led to a lengthy stop in play, where it became quickly apparent that Jimenez’ injury was far worse than first thought.

The Mexican was rushed to hospital, where it was confirmed he had suffered a fractured skull and would undergo surgery.

As is the case with any serious head injury, any updates on Jimenez’ long-term future have been tinged with caution. However Nuno Espirito Santo has made the surprising revelation that the 29-year-old could feature before the season is up.

Asked about the likelihood of the striker returning this year, Nuno responded:

“We are truly positive that this can happen. It’s very good news the way he keeps improving day by day.

“Not only me but all the medical staff are surprised because he’s improving on all the concussion tests that we did previously two seasons ago. He’s doing really, really well.

“Just by seeing him running and lifting weights and doing all these strong training sessions it’s a big lift for everybody because first of all it’s [about] the man.

“It’s Raul, we want Raul back healthy and then we will get back Raul as a player and an important player for the team. The big lift for us is just having him around.”

Nuno also touched on the mental side of his recovery: “That part doesn’t worry me and isn’t a worry for us because he’s exactly the same boy, the same guy. Always with a smile on his face and aware of the process that he has to go through, confident that he will return stronger.

“On that part, we are not very worried, honestly, because he has all the support; his wife, he has a beautiful girl that gives him all the smiles, so that part is good.

“The other part, when you mention heading or how he will deal with this situation, how his brain is going to react to acceleration, deceleration, jumping, impact – that’s another issue, but that will come with time.”

While the news will likely come as a shock to most, it’s an incredible step forward for Jimenez, who has been sorely missed by Wolves.