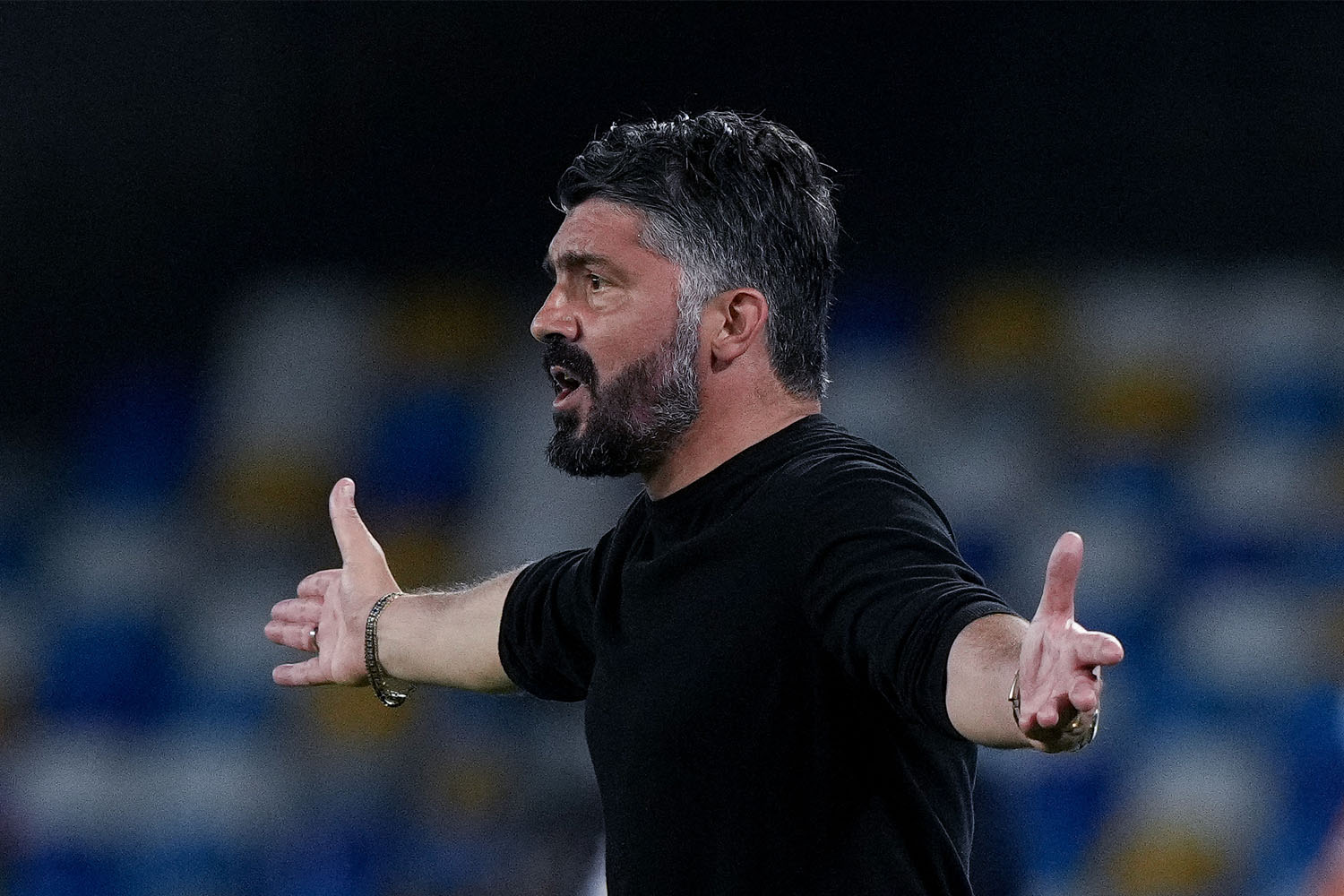 Fiorentina have confirmed that Gennaro Gattuso will leave his position as manager of the club, after taking charge just 23 days ago.

Reports in Italy had grown in recent days that there had been disagreements between Gattuso and the club’s board regarding transfer strategies.

In a short statement posting to the club’s website, Fiorentina have now confirmed the news and that a search for a replacement would get underway, though didn’t give a specific reason for the departure.

“ACF Fiorentina and Mister Rino Gattuso, by mutual agreement, have decided not to follow up on the previous agreements and therefore not to start the next sporting season together.” The statement reads.

“The Club immediately set to work to identify a technical choice that would guide the Viola team towards the results that Fiorentina and the City of Florence deserve.

Rudi Garcia, who recently left Lyon has been linked with the job. Claudio Ranieri is another name rumoured to be considered.