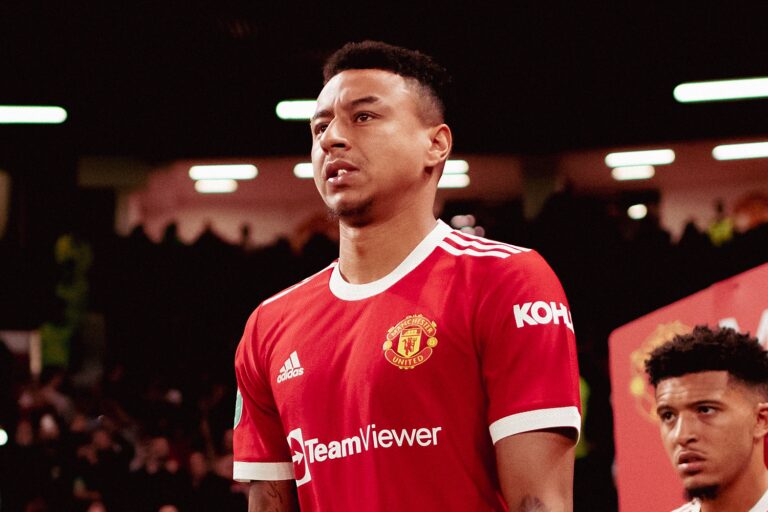 After a great deal of uncertainty, it now appears as if Jesse Lingard is ready to leave Manchester United on a free transfer.

The club and the player have been in talks for quite some time now. Unfortunately, as per The Times, negotiations have broken down to a point where the 28-year-old is ready to explore other options.

Contract talks between MUFC & Lingard have collapsed. No sign of a deal being reached. Lingard wants to leave, possibly as early as Jan. He's frustrated about his lack of game time this season. Several foreign teams have already declared an interest in himhttps://t.co/GFMlQTpVjq

Lingard reportedly wasn’t happy with how negotiations were handled earlier in the season, with the first offer being worth less than his present salary. Because of that, his departure on a free on June 30 now looks like the likeliest outcome.

Is Jesse Lingard destined to leave Man United on a free transfer?

Lingard sees “little point” in restarting negotiations. He was promised more consistent time in the first team after returning from his spell with West Ham. Instead, he’s only started one game all season – the League Cup defeat to the Hammers.

There remains a chance he could leave on another loan deal in January. Manchester United could then make something happen, depending on how successful that run is.

In addition to that, Lingard’s fractured relationship with Ole Gunnar Solskjaer means an exit for the Norwegian could sway “J-Lingz” in another direction.

In terms of who Jesse Lingard could join on a free transfer, these five stand out as genuine contenders. 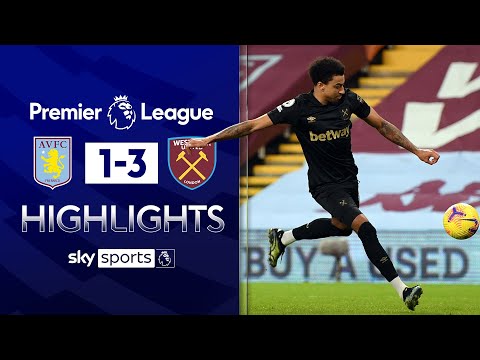 Jesse Lingard was a proven success at West Ham last season, with nine goals in 19 appearances. David Moyes has adjusted to life without him, with West Ham above United in the Premier League table. Yet there’s no denying that the England international would slot in perfectly behind Michail Antonio.

Newcastle United have money to burn, but they also have a lot of work to do in January. They’re in the relegation zone; they have deadwood and a manager who has pressure on his shoulders. If Lingard is given a chance to partner up with Saint-Maximin and Wilson, though, it could prove to be a golden trio.

While AC Milan are Serie A title contenders, the question is whether Lingard wants to fight for his position again. Diaz, Krunic, Leao and Saelemaekers are all looking solid. Although, you could argue Lingard would function nicely alongside veteran strikers like Ibrahimovic, who he played with at Old Trafford, and Giroud.

The turmoil of Barcelona’s current situation is what should be most worrying to Jesse Lingard. They’re financially inept, struggling in La Liga, and there appears to be no real team cohesion. Barcelona are also pursuing Raheem Sterling, likely meaning only one of those two would be required for new boss Xavi. Then again, Barcelona, despite all of their problems, remain an incredibly prestigious club.

Jose Mourinho knows and understands Jesse Lingard’s game better than most. As recently as October, Lingard said Mourinho “made him a winner” and that they shared a strong working relationship. With Roma winning just one of their last seven games, he could be precisely the wild card addition they need.