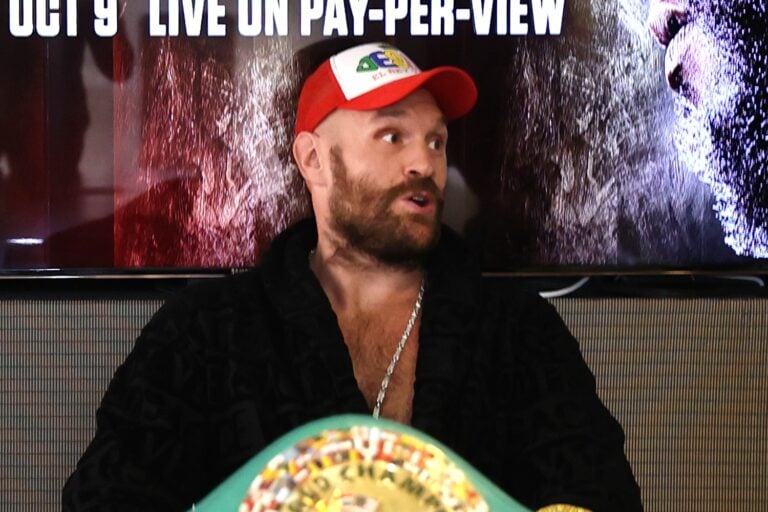 For the third and potentially final time, Tyson Fury and Deontay Wilder will meet across the ring from one another on Saturday night.

The two heavyweight titans look set to put an end to their thrilling rivalry with a trilogy fight for the ages. The first contest was judged as a draw, the second was won decisively by Fury and the third could well be as unpredictable as the previous two.

But before we actually see it go down, we thought it’d be interesting to run through a few of the likeliest outcomes in what promises to be a tense affair at T-Mobile Arena this weekend.

From the supervillain look that supposedly weighed too much to the “king” attire and beyond, Deontay Wilder and Tyson Fury know how to put on a show. Boxing allows for far more creativity in this department in comparison to mixed martial arts and we have no doubt in our mind that the pair of them are going to go above and beyond in the name of entertaining the fans.

Gold on the mic from Fury

Will he sing to his wife again? Will he go on a rant? Will he mock or congratulate Deontay Wilder depending on which way the result goes? Nobody knows. One thing we’ve come to learn about Tyson Fury is that there are very few people on the face of the planet who know what he’s going to do next, and we’re pretty sure that’s how “The Gypsy King” likes it. 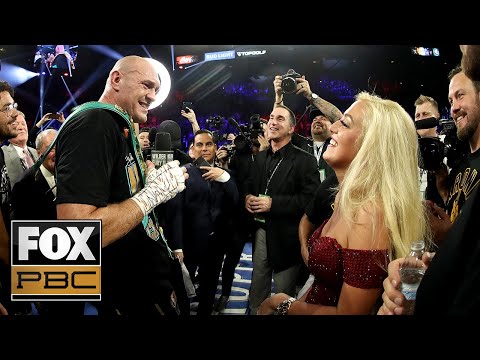 Anthony Joshua and Oleksandr Usyk went to war in a really entertaining heavyweight clash just a few weeks ago and while Usyk may have secured the win, the upcoming rematch next year should produce fireworks. So, if the winner of Fury/Wilder 3 is serious about unifying all the belts, they should probably think about laying down a promo on both of these guys.

The first fight went the distance and Fury managed to get Wilder out of there in seven rounds in the rematch. Sure, either man is capable of landing a knockout blow within a matter of seconds, but we don’t think that’s how it’ll play out. They’ve had enough time in there together now to figure out what the other is going to do which, logically speaking, should lead us down the path of a tactical chess match.

Our expectation is that Tyson Fury will be able to get the best of Deontay Wilder because that’s what he’s already been able to do on two separate occasions. He was in control of the inaugural contest before the late knockdown and he really doubled down on his dominance in the sequel.

Wilder will probably put up a better fight this time around but the Brit is rightly the favourite in Vegas.