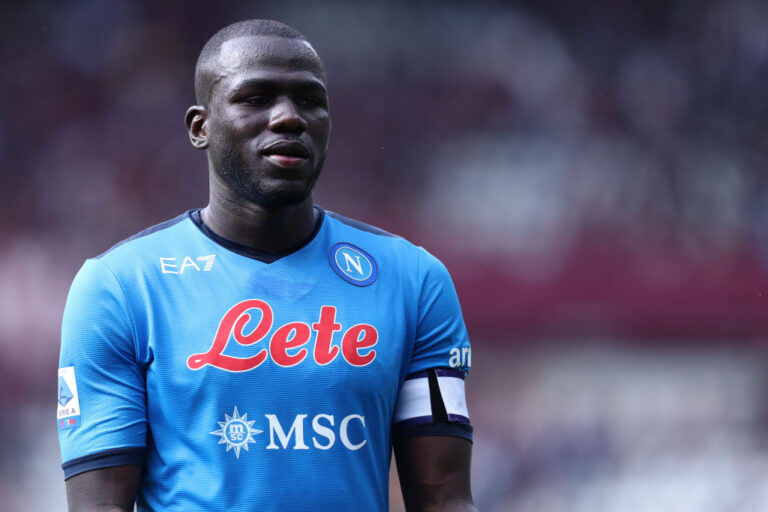 Chelsea’s recent signing of Kalidou Koulibaly from Napoli has prompted the question: Who were the best Serie A defenders of the 2010s?

The Senegalese stalwart made his name in Italy, becoming one of the most sought-after defenders in world football. The Blues announced the acquisition of the 31-year-old within the last 24 hours on a four-year deal.

The fee is believed to be in the region of £33 million, which many consider a snip. He is certainly on the list of best Serie A defenders of the 2010s.

Here are our top five.

During his time in Naples, Koulibaly established himself as one of the best stoppers in the league. The centre-back joined the Italian side in 2014 for just £6.5 million and made 317 appearances. Koulibaly relies heavily on his physical presence, dominating strikers who come up against him. For Napoli, the defender won the Coppa Italia in 2020 and the Supercoppa Italiana in 2014. Internationally, he lifted the Africa Cup of Nations in January 2022.

When considering the best Serie A defenders of all time, let alone the 2010s, Giorgio Chiellini’s name is bound to come up. The left-footed stalwart relied heavily on his mobility during the peak of his powers at Juventus while also possessing the ability to read play with ease. Chiellini won an incredible nine Serie A titles with Juventus during their domestic dominance from 2011-2020. He also became captain of his club in 2018. Chiellini reached the Champions League final twice, in 2015 and 2017, and most recently, the defender won the 2020 Euros with Italy.

Bonucci was made Juventus captain in 2020, following Chiellini’s departure. Before this, Bonucci and Chiellini formed one of the most solid partnerships ever seen in Serie A. The Italian pair laid the foundations for Juventus’ success in the 2010s and Italy’s Euro 2020 victory. Bonucci was more of a stopper than Chiellini while also possessing a great ability to pick a pass with his right foot. The Italian has won eight league titles with Juventus to date, moving to AC Milan for the 2017-18 season. Since his 2018 return to the Turin side, Bonucci has continued in the same vein and remains a revered Serie A defender today.

Brazilian left-back Alex Sandro stands out among the Serie A’s best full-backs of the 2010s. The defender was another pivotal member of Juventus’ decade of dominance as he provided a tremendous attacking outlet for the Italian giants. In addition to his threat going forward, Sandro was defensively stable, a vital trait of that 2010s Juventus side. After arriving in Turin in 2015, the Brazilian won five consecutive titles and lifted the Coppa Italia four times.

The final spot on the list features Koulibaly’s club teammate, Christian Maggio. A reliable right-back, Maggio was a dependable member of Napoli’s defence during the 2010s. The full-back was selected in the Serie A Team of the Year for three consecutive seasons from 2011 to 2013, while he won the Coppa Italia in 2012 and 2014. He also scored in Supercoppa Italiana in 2014.