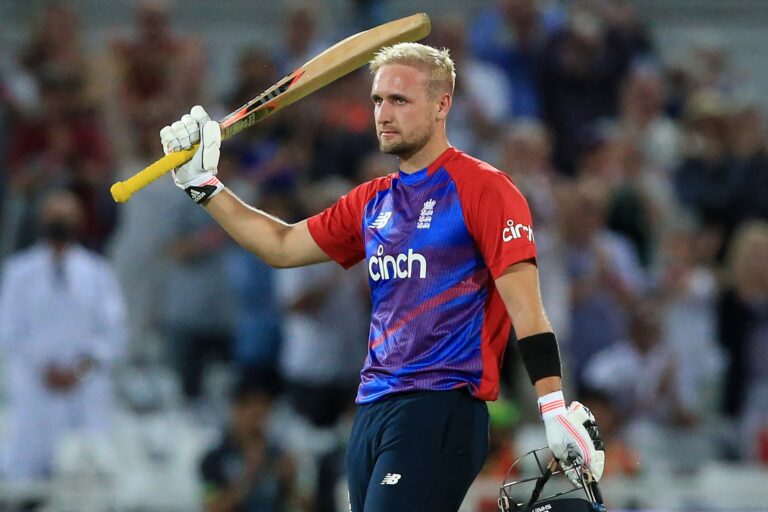 The ICC Men’s T20 World Cup gets underway on 17 October, with the tournament set to be held in the UAE and Oman.

The competition was originally due to be staged in Australia between October and November last year, but was postponed due to the Covid-19 pandemic.

This time around, cricket’s big-hitting bonanza will take place just weeks after the Indian Premier League has completed.

That means that some of the world’s best players will have had plenty of practice in the T20 format before the tournament commences.

Eight teams have automatically qualified for the group stages, with the other eight teams playing in a group-based first round tournament to decide the four additional qualifiers.

Let’s take a look at four players to watch when the T20 World Cup begins:

New Zealand were the first team to confirm their squad for the World Cup earlier this month, with hard-hitting batsman Devon Conway set to play in the competition for the first time.

He goes along at an excellent strike rate of 151.11, and could be a major player at the top of the order for New Zealand as they look to go far in the tournament.

Opening batsman Evin Lewis has been somewhat inconsistent for the Wrest Indies this year, with three single figure scores in seven innings. However, when he is on form, he is electric.

It hasn’t quite clicked at a major competition for the 29-year-old as of yet – but this year’s World Cup could well be his time.

Any cricket fan in England with a passing interest in the shorter formats will know all about Liam Livingstone’s exploits with the bat this summer.

The list of accomplishments is extraordinary. He battered 103 off 43 balls against Pakistan in a T20I at Trent Bridge, before playing a starring role in The Hundred.

He scored 348 runs – comfortably the highest of any batsman in the tournament – for Birmingham Phoenix, including 92 off 40 balls against Northern Superchargers.

By the time the T20 World Cup kicks off, he will have arrived back from an IPL stint with Rajasthan Royals – and bowlers will certainly have to be at the top of their game to stop him.

At 21 years of age, Shaheen Shah Afridi is perhaps one of the most exciting fast bowlers to emerge in Pakistan since the days of Shoaib Akhtar in the late 1990s.

The left-arm quick bowler stands at 6ft 6in, can swing it both ways and bowl at speeds of over 90mph.

His multi-format skills have been shown during the ongoing Test series with West Indies, where he has taken 18 wickets in two Tests. In T20Is, he averages 27.40 with the ball across 30 innings – but that is surely just the start.