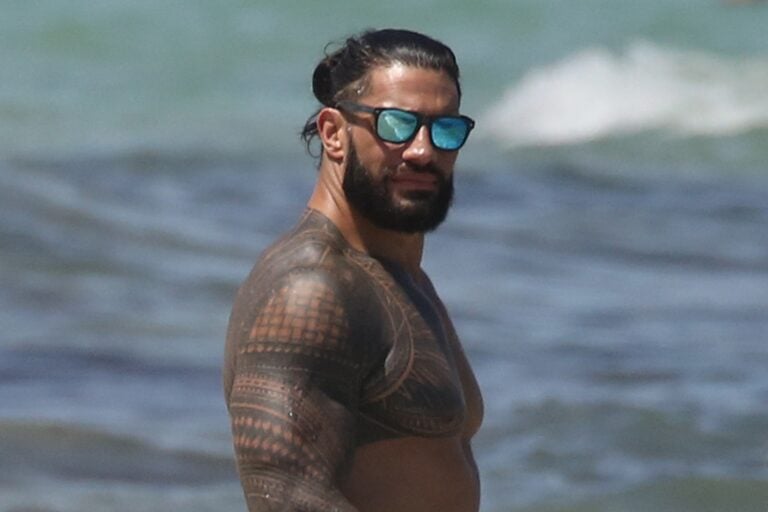 In what could turn out to be a show equally as big as WrestleMania, fans are gearing up for WWE SummerSlam this weekend.

The biggest party of the summer is set to take place at Allegiant Stadium in Las Vegas with WWE really stacking the deck in terms of the card they’re producing. There are plenty of mouth-watering matches available for the masses to digest and beyond that, there’s a real sense of anticipation in the air with just days to go before that pyro goes off in Sin City – and here’s why.

The name CM Punk has been pretty taboo in WWE ever since he left after the 2014 Royal Rumble more than seven years ago. Now, though, there’s a very real chance he’s going to debut at All Elite Wrestling’s Rampage show on Friday, in a move that would quite literally send shockwaves through the industry. If it happens, WWE will want to retaliate with a show of truly epic proportions just 24 hours later.

Belair vs Banks – the rematch

Sasha Banks is rapidly becoming a mainstream star away from professional wrestling thanks to her blossoming acting career and incredible marketability. Inside the squared circle she’s also just as popular, which is why her return and subsequent heel turn on Bianca Belair – the woman who beat her at WrestleMania – has been so enthralling to watch in recent weeks. 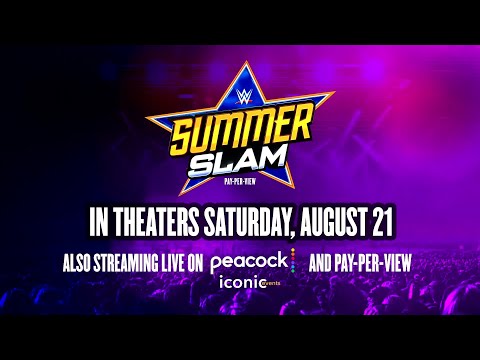 Thousands upon thousands of fans are set to descend upon the “Death Star” in Las Vegas for a show that genuinely has the potential to put WrestleMania 37 to shame. The Tampa event was great but between the poor weather conditions and the lack of a full attendance, they’ve set SummerSlam up to be the real showpiece of 2021 for Vince McMahon.

WWE has done a great job of building the story between Edge and Seth Rollins with the pair having history that actually dates back to the retirement days of the Rated-R Superstar. In the present day, they’re building up to one of the most highly anticipated encounters of the night on Saturday with Seth aiming to bring the very best out of his veteran foe.

Heel Roman Reigns vs Babyface John Cena is a match made in heaven and if their recent promos haven’t convinced you of that, we’re pretty confident in saying the match itself will. Reigns wants to be acknowledged as the true Tribal Chief and Head of the Table, whereas Cena wants to make history by becoming a 17-time world champion.