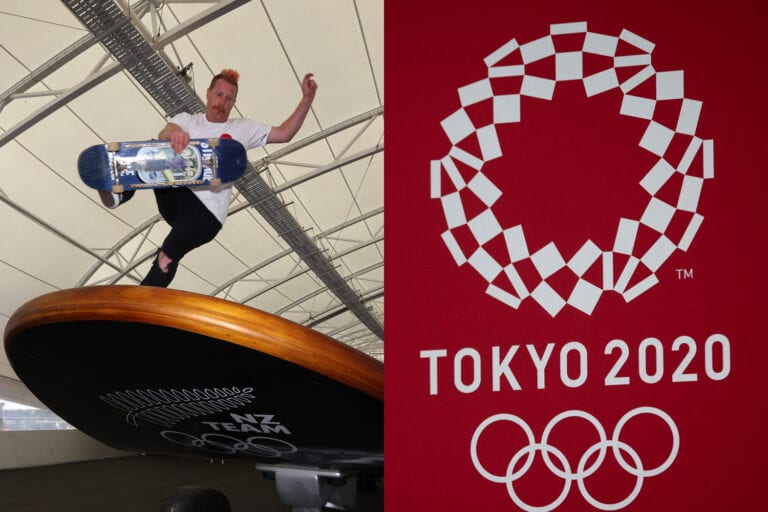 The delayed Tokyo 2020 Olympics is set to see a raft of sports staged at the Games for the first time ever.

Tokyo 2020 was due to begin in July last summer, but was delayed due to the COVID-19 pandemic.

It is now set to take place this July instead, with 205 nations expected to compete across all events. Fans are able to attend, although overseas spectators are banned.

Prior to the original delay, it had already been confirmed that five new sports were gearing up to make their Olympic debuts.

In the 2016 Games in Rio de Janeiro, we saw golf and rugby feature as an Olympic sport for the first time since 1904 and 1924 respectively. Great Britain’s Justin Rose won the gold medal in the men’s individual golf event, with South Korea’s Inbee Park claiming gold in the women’s individual event.

Let’s take a look at the new sports debuting this time around:

Tokyo 2020 will see men’s baseball and women’s softball staged at an Olympics for the first time.

Both sports have nine players per team, and will play nine innings.

Baseball and softball were on the ballot for inclusion in the 2016 Olympics, but lost out to the aforementioned rugby and golf.

The sport of karate was another that attempted to debut in 2016.

Forms of martial arts, of course, are commonly seen at the Olympics. Taekwondo, judo and wrestling all feature, with Great Britain’s Jade Jones a two-time gold medallist in the women’s featherweight taekwondo category.

There are two disciplines of karate in Tokyo 2020 – kumite (sparring discipline) and kata (form discipline). Both with feature male and female competitors, with four events in total.

Sport climbing will consist of three disciplines – lead climbing, speed climbing and bouldering – with an event for men and women.

The medals will be decided on which competitor performs the best across all three climbing disciplines at Tokyo 2020.

Skateboarding is another sport that will debut for the first time at an Olympics. There will be two disciplines – park and street.

Park skateboarding will see competitors skate on a series of ramps, whilst street involves skating around a course which contains obstacles.

According to the official Olympic website, each discipline will feature four heats of five skaters each.

The first eight skaters from the combined rankings will progress to the final. The judges use a 0-100.00 point scale in the park discipline, with a 0-10.0 score used in street, with differing scoring techniques and rules used to determine an overall winner in each discipline.

Surfing is set to take place around 40 miles outside of Tokyo at Shidashita Beach, on real waves.

The qualification process for the event has comprised of various events staged over the last two years, with the final of those set to take place in May. The Olympic event will take two days to complete.