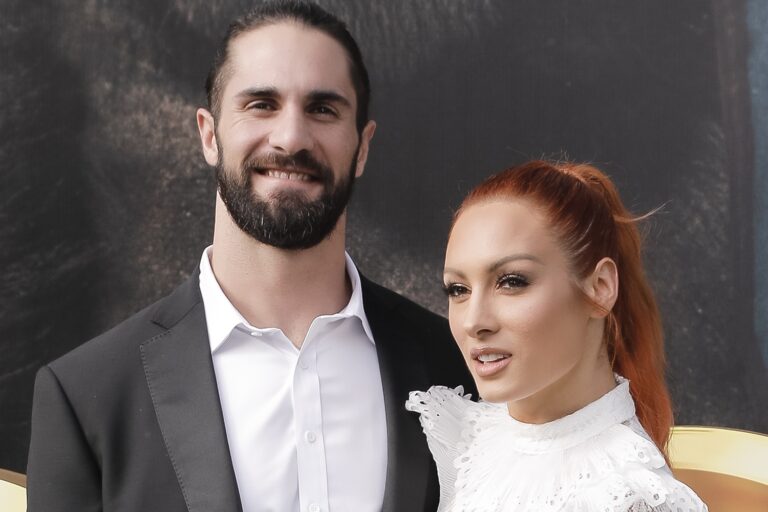 It’s that time of the year once again as WWE heads over to Saudi Arabia for another Crown Jewel spectacle.

The showpiece card resembles something you’d expect to see at SummerSlam or perhaps even WrestleMania, highlighting just how much effort the company is putting in to ensure the continued strength of this relationship.

With the event being set to get underway in just a matter of hours, it’s time to take a look at what we can expect to see from one of the biggest WWE shows of the year thus far.

The rise of Mansoor 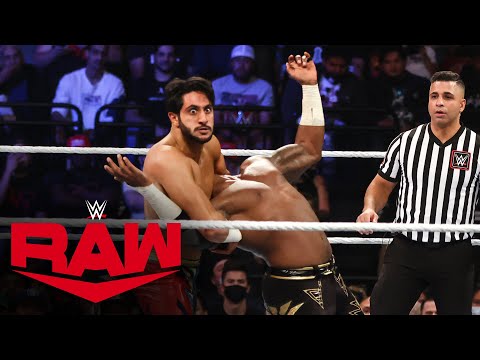 As the first Saudi wrestler to ever compete in a WWE ring, Mansoor was always going to have an important role to play in these shows. Up to this point he’s always been given a chance to really shine on the big stage and this Thursday, he’s expected to enjoy similar success when he locks horns with Mustafa Ali in what has the potential to be a real show-stealer.

Hell in a Cell chaos 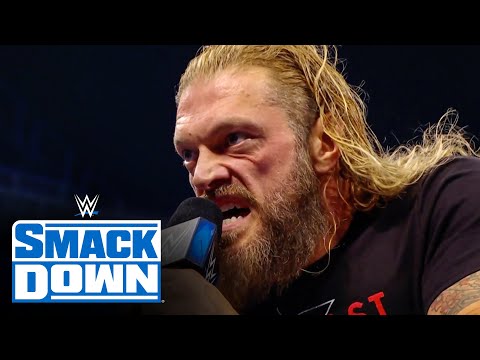 Seth Rollins and Edge have spent the last three months waging war with one another and in terms of where we’re at in the series, this should be viewed as the final showdown in what has been an epic trilogy. Their battle in Saudi Arabia will go down inside a steel cage and based on everything we know about both men, there are going to be some insane stunts showcased at Mohammed Abdu Arena.

A king & queen will be crowned 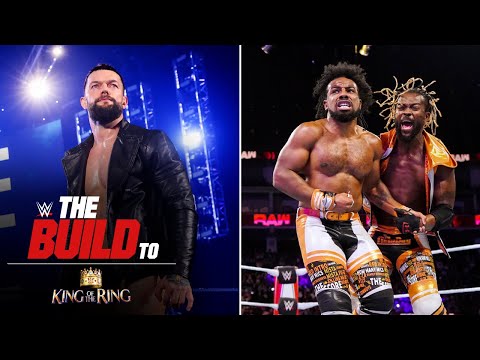 We’ll have a new King of the Ring in our midst once Crown Jewel rolls off the air as Finn Balor meets Xavier Woods for the right to wear the crown. In addition to that, there’s the exciting addition of the Queen’s Crown tournament which is being held for the first time in WWE history. The final sees former NXT stars Doudrop and Zelina Vega enter the ranks of elite female performers who have wrestled in the Saudi events. 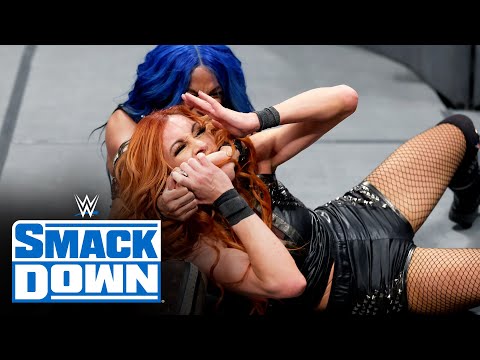 Speaking of which, three women will attempt to tear the house down when the SmackDown women’s championship is contested between Becky Lynch, Bianca Belair and Sasha Banks.

This is exactly the kind of match we’d expect to see on one of the “big four” pay-per-views and the people of Riyadh are in for quite the treat given how this story has been building.

The Beast vs The Tribal Chief 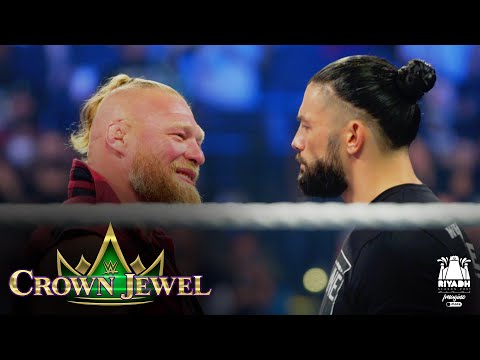 With Paul Heyman being set to play a role of real importance, this is arguably the most anticipated Roman Reigns vs Brock Lesnar match of all-time – and there’s been quite a few of them.

Reigns is the big bad heel with Lesnar, in a rare twist of fate, being the babyface/anti-hero who wants nothing more than to wrestle back control of the WWE universal championship.

Crown Jewel is expected to commence at 5pm BST on the WWE Network and BT Sport Box Office.