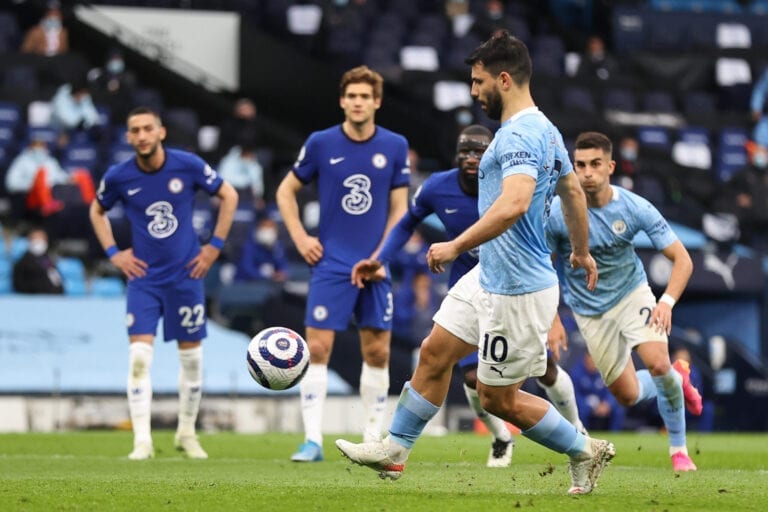 Sergio Aguero attempted a Panenka penalty during Manchester City‘s 2-1 defeat to Chelsea on Saturday – one which was slightly awkardly saved by Edouard Mendy.

Aguero tried to lift the ball down the middle of the goal as Mendy dived, but the goalkeeper was able to get back to his feet after diving to one side and still claim the ball comfortably.

It wasn’t the Argentina international’s greatest moment in front of goal, and he said as much after the game.

The Panenka penalty has become quite a common occurrence in football over recent years – with differing results. It looks fantastic when it comes off, but it’s definitely high-risk, high-reward.

Let’s take a look at five times that Panenkas have gone wrong: 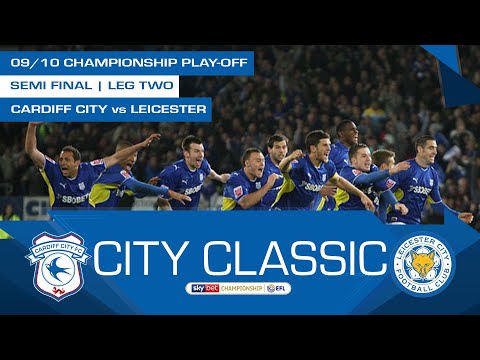 There’s no worse place to get a penalty wrong than in a shootout. Particularly when your team is contesting a Championship play-off semi-final.

Leicester were looking to go 4-3 ahead in the shootout when Yann Kermorgant stepped up to take his spot kick.

The French striker had arrived in England the previous summer, but struggled during his first season with the Foxes and had scored just once in 20 appearances that season.

He stepped up and elected to chip Cardiff ‘keeper David Marshall with a Panenka down the middle of the goal, but got it badly wrong. Kermorgant’s effort was saved comfortably by Marshall’s left glove.

That would turn out to be Kermorgant’s last appearance in a Leicester shirt. He did subsequently return to English football and enjoy successful spells with Charlton Athletic, Bournemouth and Reading. 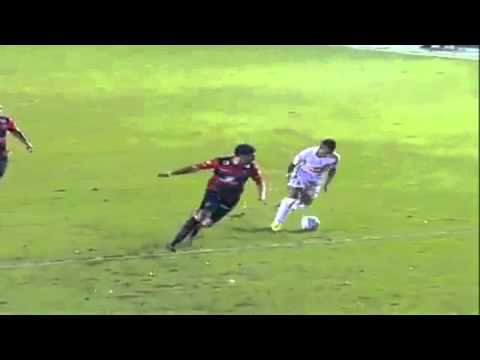 Even the best in the world can get Panenkas wrong.

That’s exactly what happened to Neymar during his time with Santos in Brazil.

In the game in question – a Copa do Brasil final first leg against EC Vitoria in 2010 – the Brazilian international tried a Panenka penalty but ended up striking the ball straight at goalkeeper Lee.

Lee said after the game that he “knew what Neymar was going to do“.

Despite Neymar’s penalty miss, Santos would go on to win the first leg 2-0, and lifted their first Copa do Brasil trophy despite a 2-1 defeat in the second leg. 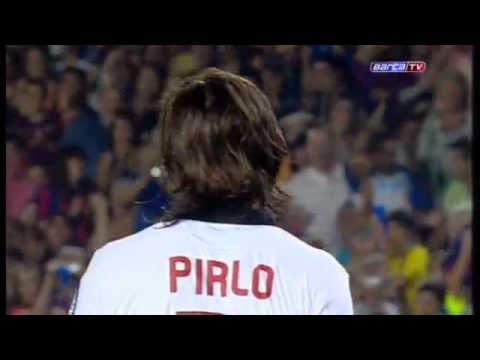 2010 seems to have been a popular year for the Panenka.

This time around it was Milan’s Andrea Pirlo who attempted the penalty technique during a pre-season friendly against Barcelona in 2010.

Pirlo stepped up and confidently chipped his penalty down the middle, but goalkeeper Jose Manuel Pinto stayed rooted to the spot and claimed the ball.

Barca went on to win the shootout 3-1 and lift the Joan Gamper Trophy.

Raheem Sterling won the penalty that Aguero missed on Saturday, and has experienced the agony of a Panenka miss himself in the past.

It was a Carabao Cup quarter-final tie between Leicester and Manchester City in 2018, and it had gone all the way to a penalty shootout.

Sterling had the responsibility of taking City’s first penalty, and it couldn’t have gone much worse.

The England international attempted a Panenka, only to chip the ball clean over the bar. Despite the miss, however, City did go on to win the shootout and progress to the semi-finals of a tournament they would eventually win. 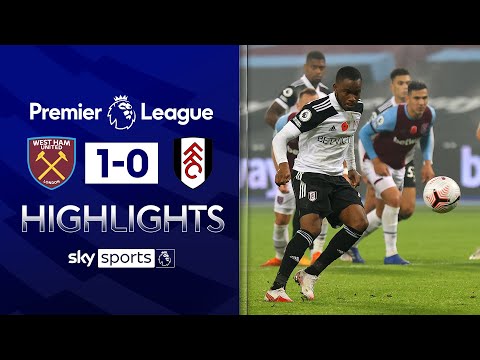 There was an opportunity for late, late drama in Fulham’s Premier League clash with West Ham in November, when the Cottagers – who were 1-0 down at the London Stadium – won a 96th-minute penalty.

We certainly got drama – just not in the way Fulham would have wanted.

Ademola Lookman stepped up to take the penalty, but didn’t appear to make clean contact with the ball and it landed safely in the arms of West Ham ‘keeper Lukasz Fabianski.

Fulham boss Scott Parker said he was “disappointed and angry” after the match.

Lookman responded to his penalty miss by scoring in a vital 2-1 victory against Leicester two matches later.