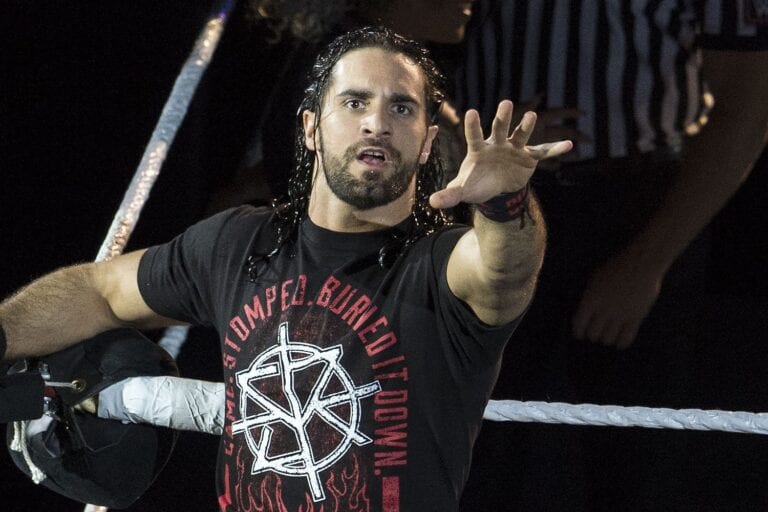 Whether you’re still a hardcore fan or not, it’s hard to avoid the excitement of WrestleMania week.

The showcase of the immortals is right around the corner and the WWE Universe is pretty pumped up. From the main event spectacles to NXT and the Hall of Fame, there’s a whole lot to take in.

Still, we know there are plenty of people out there who may have seen their passion for it all dip, especially as you watch the stars of your day hang up their boots.

Because of that, we’re making it our goal to highlight five matches at WrestleMania 37 this weekend that are bound to get you rethinking your fandom. 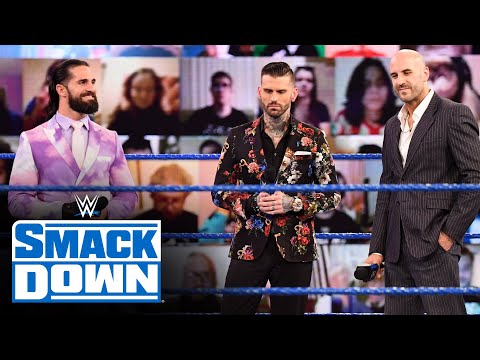 Two of the best in-ring workers in the business battling it out? Go on then.

Seth Rollins continues to thrive as a strong heel persona and Cesaro is an absolute machine of a man. Seriously, his power and speed combination is insane, and a win here could finally vault him into the world title picture. 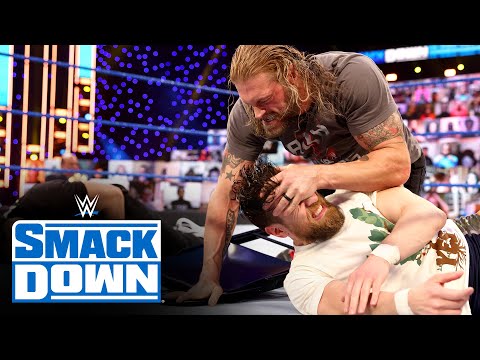 In many ways, three generations of wrestling fans will come together for this triple threat war.

Reigns is the evil champion, Edge is the grizzled veteran and Bryan, much like WrestleMania 30, is the fan favourite. When you put all three together we’re left with a match that has an unbelievable amount of potential. 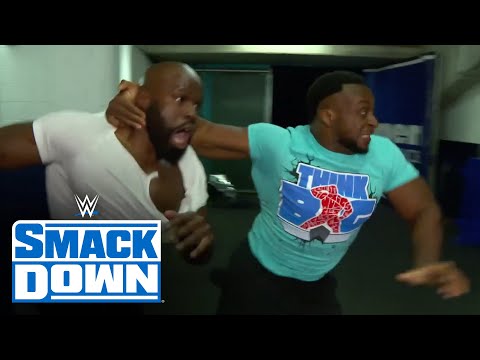 Ever seen a Nigerian Drum Fight? Neither have we, but we’re intrigued.

Apollo has every gift a pro wrestler could hope to be given and this is the kind of match that could see him reach the next level in WWE. We’ve also got Big E, aka the most charismatic man in the company, defending the IC title – meaning it’s hard not to love this. 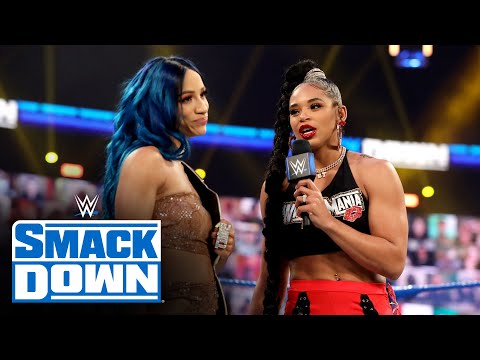 If given the time to do so, Banks and Belair could easily put on the Match of the Year here.

The established Banks is looking to let the rising star Bianca know that this is still her time. Logic dictates Belair will have her crowning moment, but counting out The Boss would be a big mistake.

The Fiend vs. Randy Orton 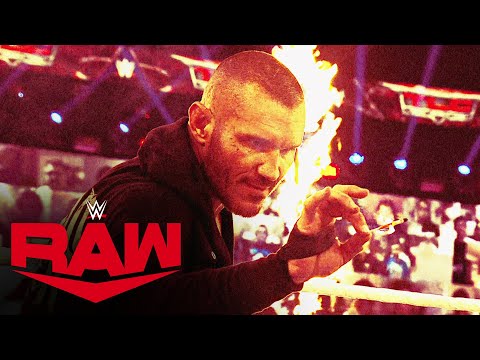 Any fans of the Attitude Era will love this meeting of the minds.

Bray Wyatt has completely reinvented what it means to be unique in WWE with his Fiend character, whereas Orton is just as dastardly as he’s always been.

When Alexa Bliss is thrown into the mix as a wildcard, it all becomes very strange yet incredibly enticing.