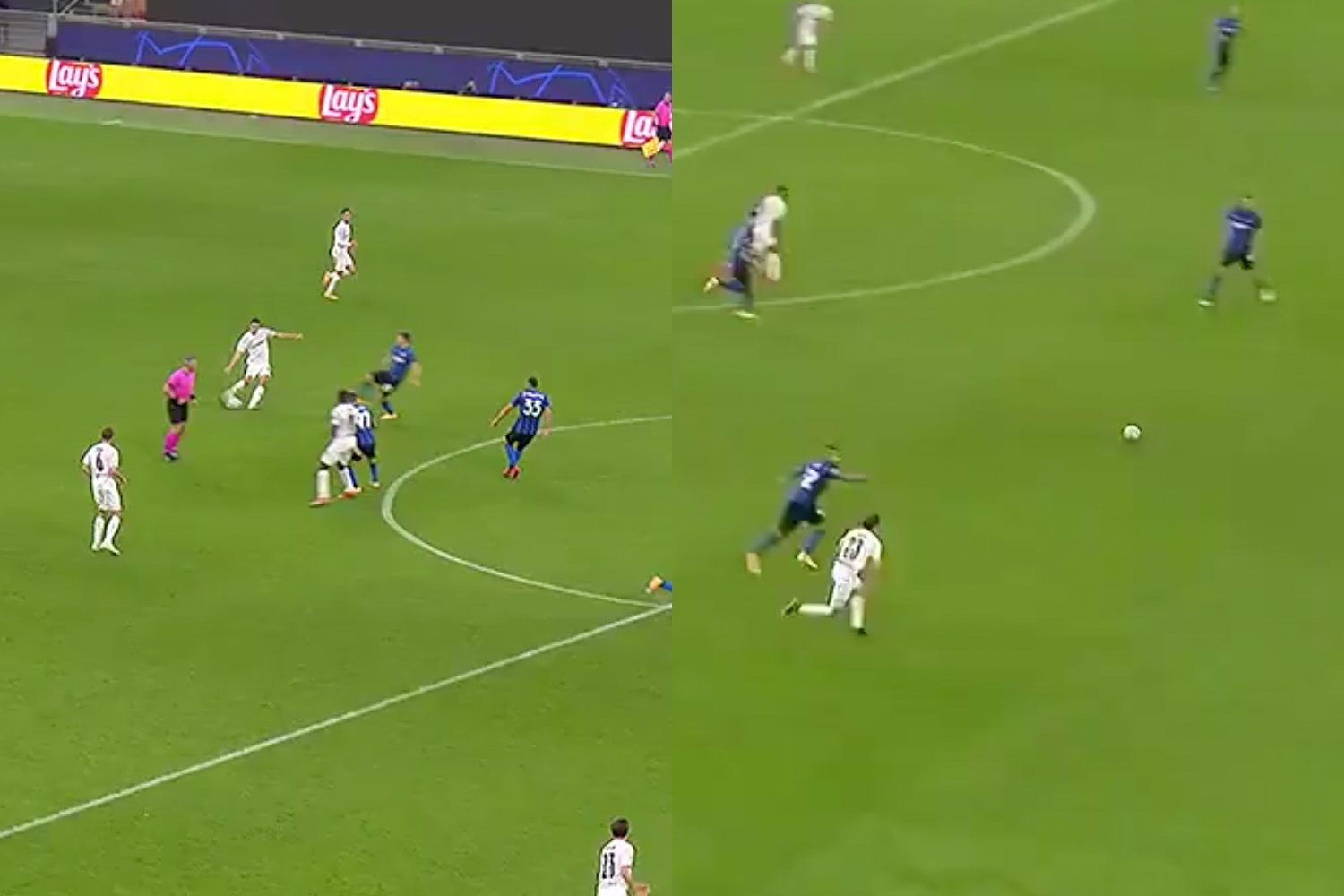 Football at times can be devastatingly beautiful, Florian Neuhaus’ assist for Borussia Mönchengladbach last night was a prime example of that.

From midway in his own half, Neahaus somehow spotted the run of Jonas Hofmann before drilling an eye of the needle ball through a crowd of players, perfectly into his path.

In fairness, Hofmann’s finish was lovely and tidy too – though unfortunately for him, we were far more excited about the through ball.

The vision from Florian Neuhaus in the build-up to Gladbach’s second goal at San Siro is outrageous ? pic.twitter.com/EOFEANUmmw

For a moment, it looked like the German side were destined to snatch a late victory, however Romelu Lukaku continued his incredible goalscoring record for Inter, equalising with his second of the night in the 90th minute.

Won’t be getting much work done today unfortunately, as I’ll be watching this every 20 minutes.