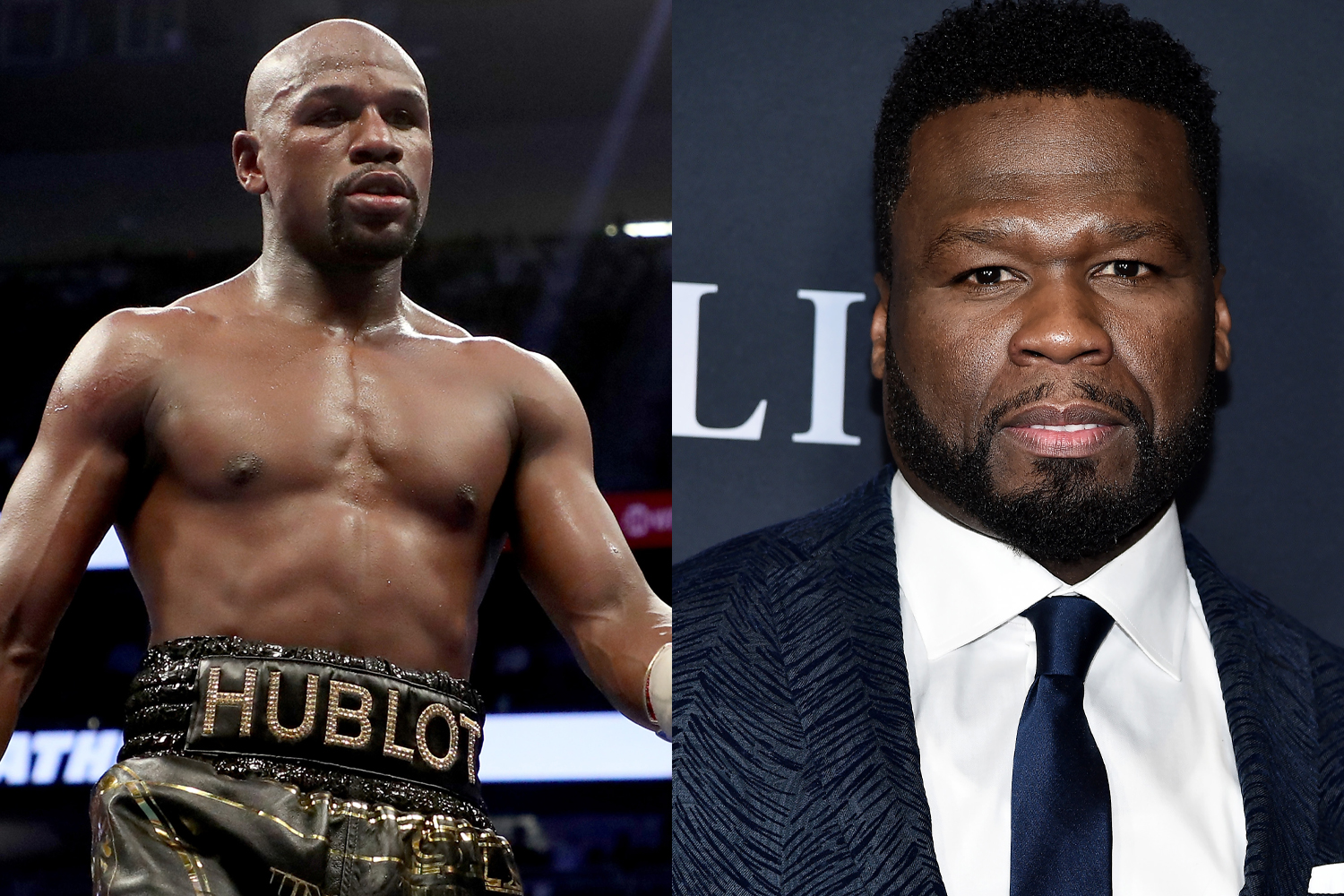 In yet another bizarre revelation from the world of combat sport, Floyd Mayweather has confirmed he would be open to fighting rapper 50 Cent.

There has been bad blood between the two for some time now, with the rapper reiterating his wish to fight Mayweather a few days back, but highlighting the fact that he’d probably struggle to make the 150lbs mark.

That concern may not matter though, as ‘Money’ Mayweather took to Instagram to confirm that he’d be open to making the fight happen, regardless of weight class – and that if it did happen, it would be a ‘winner takes all’ event.

Mayweather also confirmed that he would fight both Paul brothers this year, after his scheduled bout with Logan this month was postponed earlier in the week.

“This year I will focus on several exhibitions. I will have an exhibition in Tokyo, Japan again,” he wrote.

“Of course the one with Logan Paul and I; and if Jake Paul can get past his next opponent Ben Askren, I will have an exhibition with him as well.”

“I also heard that 50 cent would fight me but claims I’m too small. If he wants to lace up at the end of the year, we can do an exhibition then. I don’t care about weight class with any of these guys. The Paul brothers will make great money with the events, but with 50 cent It has to be ‘Winner Take All’.”

Mayweather finished his professional boxing career with a staggering 50-0 record, his final victory coming over Conor McGregor in August 2017.

Since then his only other fight has been an exhibition victory against Japanese kickboxer Tenshin Nasukawa on New Year’s Eve in 2018.

Good to see 2021 is off to another perfectly normal start.