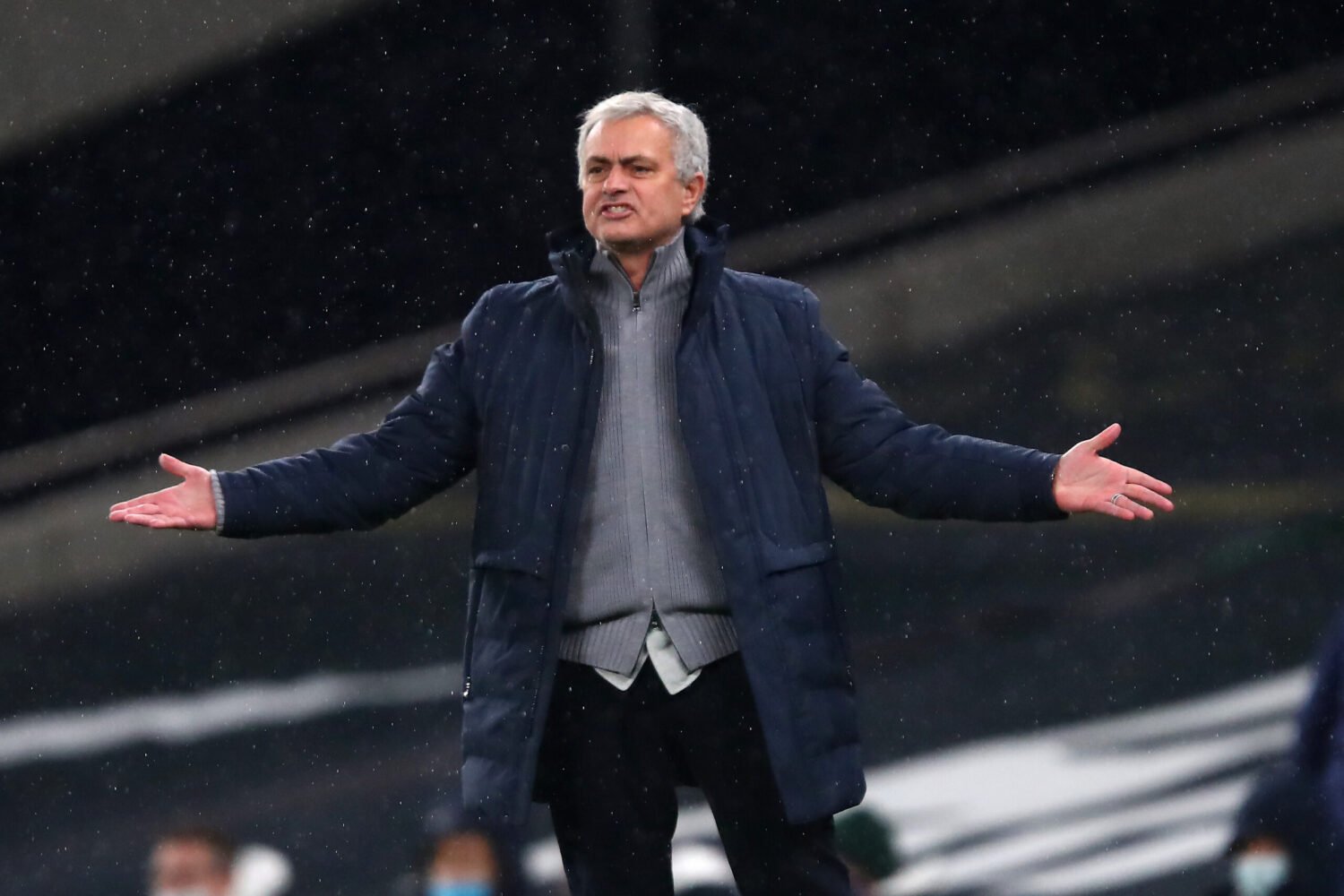 Jose Mourinho has kicked off the mind games early ahead of Tottenham’s game against Chelsea this evening.

The London derby will mark Thomas Tuchel’s third game in charge of the blues, following the dismissal of club legend Frank Lampard.

Speaking ahead of the game, Mourinho has insisted that the Chelsea job can’t be that difficult, as managers are given the resources needed to succeed.

“Chelsea always has great players and great squads and good coaches are happy to work with these clubs,” he said.

The Portuguese added that the calibre of player the club attract “give you a very good opportunity to be successful and to win titles”.

“I don’t think it’s very difficult to coach at Chelsea,” proclaimed the 58-year-old.

“I was champion three times, [Carlo] Ancelotti was champion, Antonio Conte was champion. It cannot be very, very difficult because we won titles there.”

?"He will fit well in a club like Chelsea"

Mourinho was dismissed twice by Chelsea, though won silverware in both of his stints in charge. Three league titles, an FA Cup and three League Cups were all won during his reign at Stamford Bridge.

Speaking about Tuchel’s appointment and his own experience, Mourinho said: “Of course a coach needs time and needs stability, and [it] is a very good thing to feel stability,”

“That’s the way it is. It’s Mr Abramovich’s club and you have to understand that it’s up to him to make his decisions.

Tottenham and Chelsea head into the game on level points, with Tuchel’s side having played one game more. Spurs will be without their star man, Harry Kane, who is still suffering from an ankle injury,

The match will be available to watch using the BT Sport monthly pass, and kicks off at 20:00.