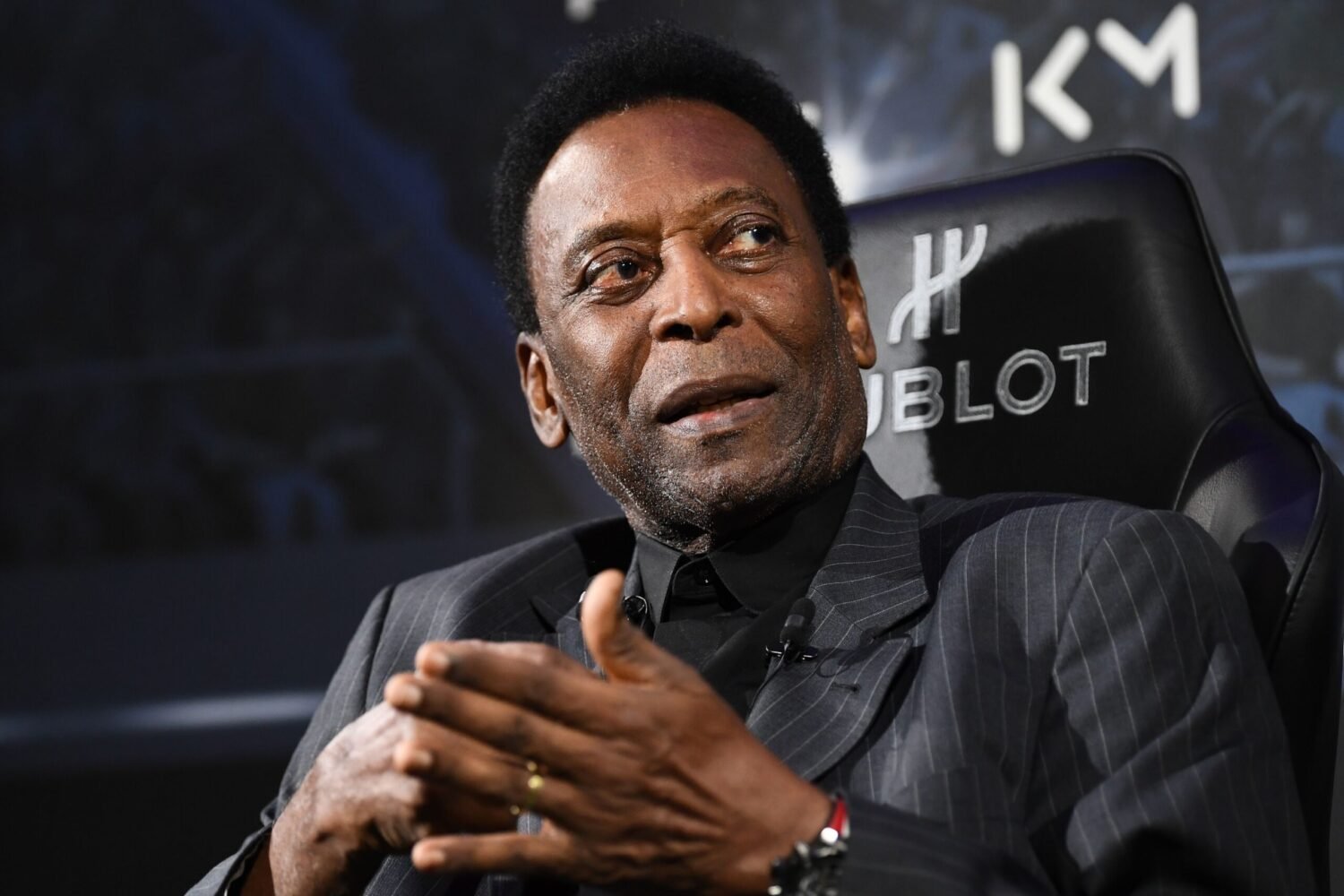 Netflix has dropped the official trainer for its upcoming and much-anticipated Pelé documentary.

Released later this month, the film will tell the story of Pelé’s meteoric rise through previously unseen footage and interviews.

According to the streaming giant: “Pelé, the new Netflix documentary, chronicles the life of the Brazilian football player, Edson Arantes do Nascimento – better known as Pelé. The documentary looks back at the extraordinary period when Pelé, the only player to win three World Cup titles, went from a young superstar in 1958 to a national hero, amidst a radical and turbulent era in Brazilian history.” 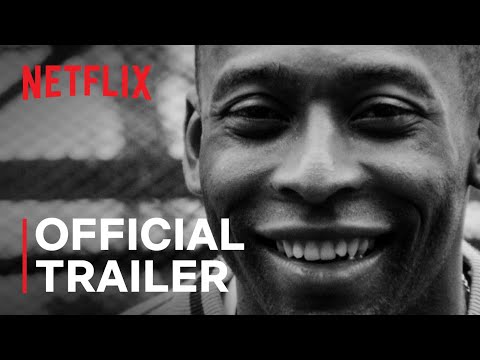 “The film charts Pelé’s remarkable journey to becoming the ‘King of Football’ and leading his nation’s team to their historic win at the 1970 World Cup. With rare and exclusive filmed access to Pelé himself, the film emotionally showcases the star reflecting upon his impressive career.

“The documentary also includes rare archive and interviews from former legendary team-mates at Santos Futebol Clube and the Brazilian national team, including Zagallo, Amarildo and Jairzinho, as well as extraordinary testimonials from family members, journalists, artists and other personalities who witnessed the golden age of Brazilian football.”