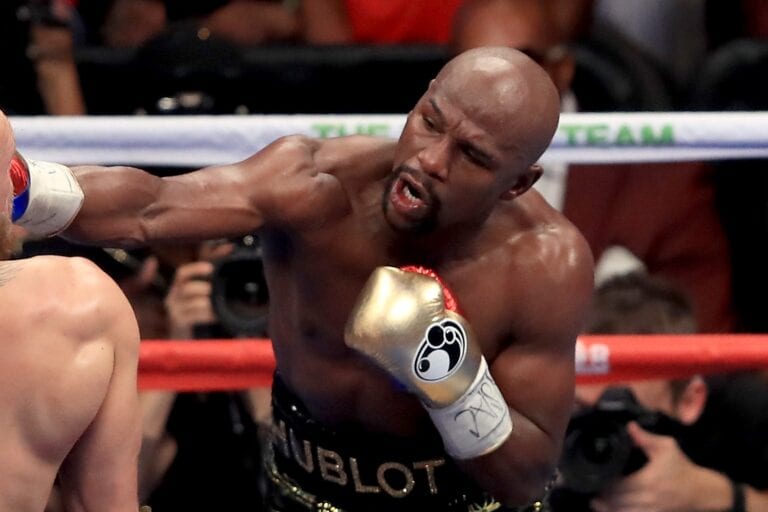 When it comes to boxing opinions, Floyd Mayweather is a fairly authoritative voice.

Mayweather, 44, is regarded by many as one of the greatest to have ever stepped into the ring and from a purely professional standpoint it’s hard to argue.

His last professional win came back in 2017 when he beat Conor McGregor to reach 50-0, with his next scheduled bout being a proposed exhibition against Logan Paul.

During an interview last summer with Fat Joe, Mayweather was asked about who he believes to be the five greatest boxers to have ever laced up a pair of gloves. 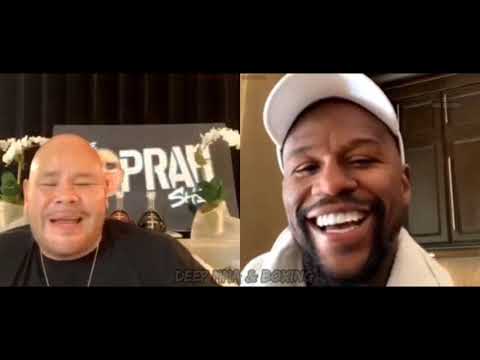 Before he even kickstarted the list, Mayweather agreed with Fat Joe that he should be part of the equation – making the full five Whitaker, Duran, Holmes, Pryor and Mayweather.

While it’s a list of legends, many will question the absence of the great Muhammad Ali amongst a whole host of other top stars.