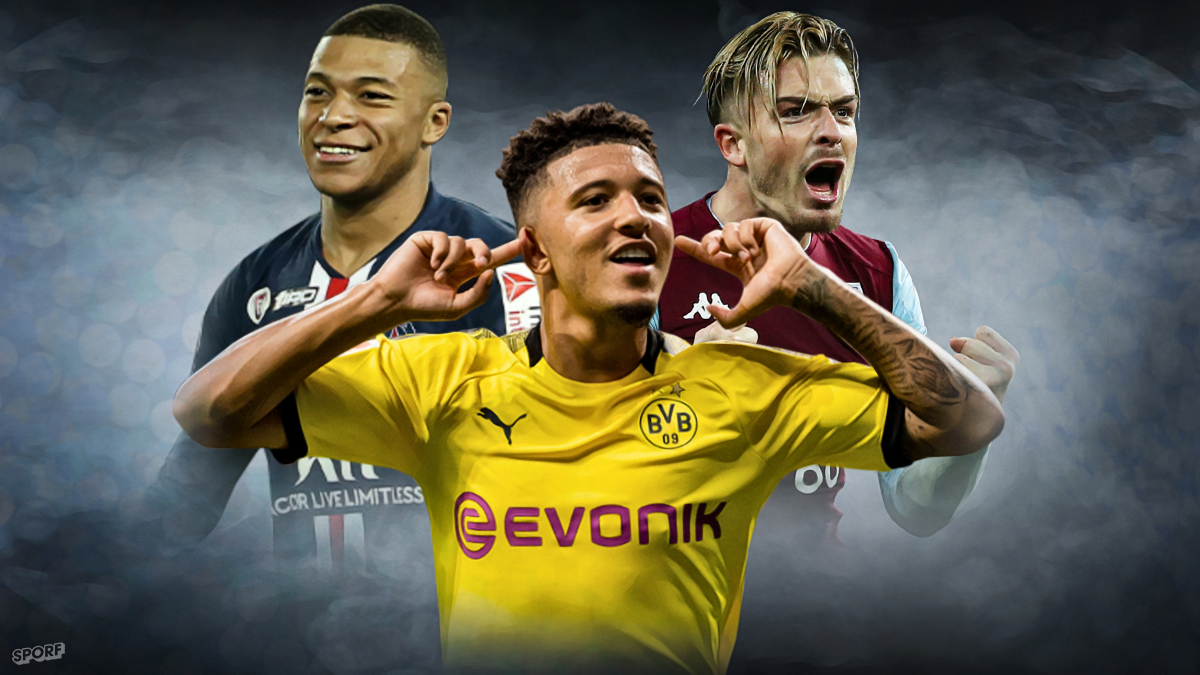 The summer transfer window can be an exciting time for your club – on the other hand, it can be nothing short of terrifying if one of your key players has been linked with a big-money move away.

As the game’s biggest hitters look to strengthen their sides, clubs around Europe will be on high alert when it comes to scoping out their next big signing.

Euro 2020, should it go ahead, only adds to the conundrum of fending off competition for signatures.

We’ve picked out five names who will be in the highest demand when the window opens.

It feels inevitable that Sancho will be moving on this summer. The Dortmund hierarchy have spoken out about any potential transfer pretty regularly, which is usually bad news for a club looking to hold on to their best players.

Sancho’s German gamble has certainly paid off, with the 19-year-old’s development being supercharged since making the move in 2017.

Fast-forward to 2020 and the attacked is one of the most sought-after talents in the game, boasting stats that few can compete with.

Mbappé has continuously delivered since exploding onto the scene but to truly enter the Ballon d’Or conversation the Frenchman probably has to leave PSG.

Zidane has made no secret of his desire to bring the striker to Madrid and this summer and that move feels more like a question of when than if.

Bayer Levrkusen are enjoying a fine season in Germany, which has led to their talismanic 20-year-old being linked with a move away.

Havertz recently became the youngest Bundesliga player to reach 30 goals and his manager has described him as the “complete package”.

His composure and ability on the ball would make the German a welcome addition for any top club across Europe.

With Aston Villa’s top flight survival hopes seemingly fading away, Jack Grealish has been at the centre of any of the club’s high points this year.

Should Villa drop back down to the Championship, there’s next to zero chance that Grealish will remain.

At some point all of the Premier League’s top teams have been linked with the midfielder and it’s inevitable this will finally be the year he moves on.

Werner’s numbers for RB Leipzig this season have been quite frankly, ridiculous.

At the time of writing, the German forward has notched 21 goals and 7 assists in 24 appearances.

Werner has spoken out about a potential move to Liverpool and seems receptive to the idea. The thought of him joining a front three of Sadio Mané, Mohamed Salah and Roberto Firmino is a terrifying prospect for the rest of the Premier League.