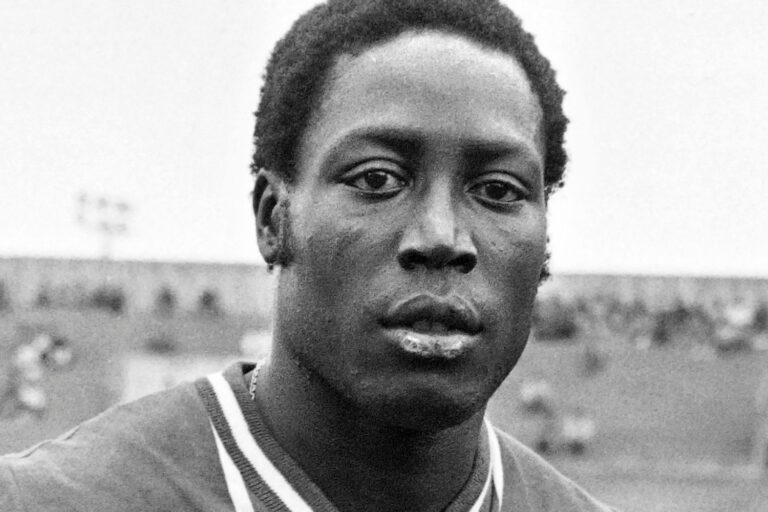 Former Paris Saint-Germain and Nice defender Jean-Pierre Adams has died after almost 40 years in a coma.

After spending seven years as part of the first team with Nimes and Nice, Adams had a solid two-year spell with French giants PSG. He went on to retire from the beautiful game at the age of 33, ending his tenure in the sport following a run with amateur side Chalon.

Less than twelve months later Jean-Pierre was hospitalised as a result of a ligament rupture injury that required surgery. Unfortunately, as a direct result of a mistake from his anesthesiologist, Adams suffered a bronchospasm and fell into a coma. His wife continued to look after him for almost four decades, but at the age of 73, the death of Jean-Pierre Adams was officially confirmed earlier today.

Senegalese-born former PSG and Nice player, Jean-Pierre Adams has passed away today after being in a coma for 39 years.

In 1982, he had a routine knee surgery but an error from the anaesthetist starved his brain of oxygen. His wife cared for him all those years.

Just last year his wife Bernadette made the following remarks about what their journey together has been like ever since the tragic incident.

“No one ever forgets to give Jean-Pierre presents, whether it’s his birthday, Christmas or Father’s Day.”

She added: “He senses that it is not me feeding him and looking after him. It’s the nurses who tell me, saying he is not the same.

“I think he feels things. He must recognise the sound of my voice as well.”

The story has been told and retold over the years and in the midst of it all, the love they shared really was what stuck out the most. The circumstances surrounding his coma were truly awful, and it seems as if more severe repercussions should’ve been handed down for those involved, but nobody will ever forget the tale of Jean-Pierre Adams and the phenomenal relationship he had with his wife.

Our thoughts and prayers go out to his family and friends at this difficult time.