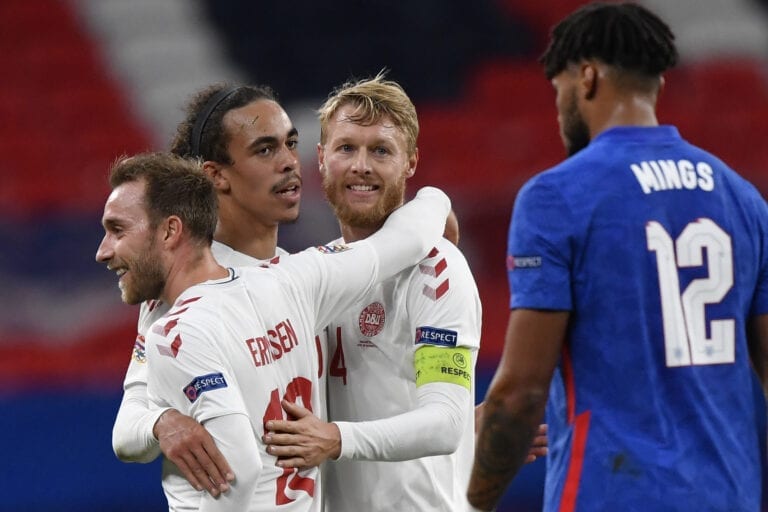 As we approach the end of the domestic season fans are buzzing to know that the rescheduled UEFA Euro 2020 tournament is right around the corner.

From sticker books, to bunting, to pub gardens in the sun, this summer is shaping up to be a good one – which didn’t look possible at the beginning of the year.

Many fans and pundits seem to have a preconceived idea of who the favourites are going to be heading into the Euros. Alas, if Greece taught us anything in 2004, it’s to expect the unexpected. 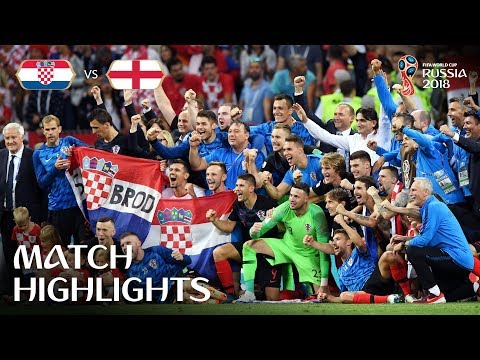 With odds of 33/1 it’d be pretty foolish to write off the Croatians.

They haven’t been on a spectacular run of form as of late but when it comes to big match experience, few are better equipped than Croatia.

They stunned the majority of spectators and broke English hearts by reaching the 2018 World Cup final. Given the experience within their ranks, there’s every reason to believe they could go far. 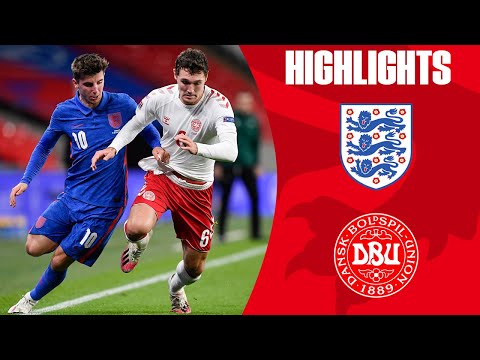 In the last six months something seems to have changed for the Danes.

They’ve lost just one of their last nine games with the other eight being wins over the likes of Iceland, Sweden, Austria and even England. They’ve also kickstarted 2021 in style with 14 goals scored and none conceded across three games, heavily implying they’re hitting a hot streak at just the right time.

Joining Croatia at the 33/1 mark, they could be worth an outside flutter. 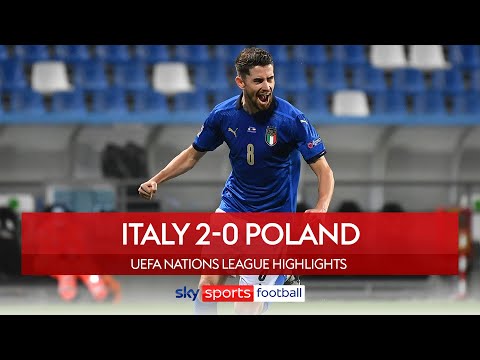 Despite their historic reputation, Italy’s performances on the national stage have left a lot to be desired in recent times, culminating in failure to qualify for the 2018 World Cup.

With that being said, they seem to have turned something of a corner over the last twelve months. They won all 10 of their Euro qualifying fixtures, haven’t conceded in their last six outings and look as efficient as they have done in years in front of goal.

With the likes of Marco Verratti and Nicolo Barella commanding their midfield, and Ciro Immobile up top, 11/1 could be underestimating them a little. 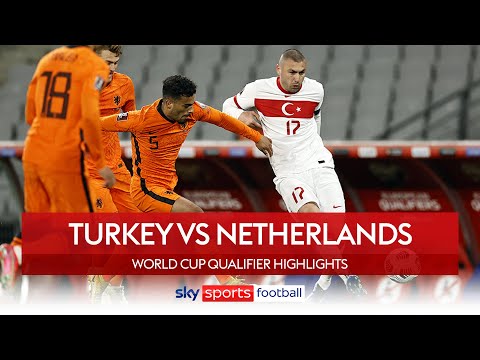 There’s an element of unpredictability to Turkey that we think makes them quite the dark horse.

Every time they’ve played in the last six months we’ve seen nothing but fireworks. They’ve drawn 3-3 with Germany and Croatia, dominated Norway 3-0 and even put the Netherlands to the sword.

If nothing else, Turkey could be incredibly fun to watch over the summer and clock in at a massive 66/1.