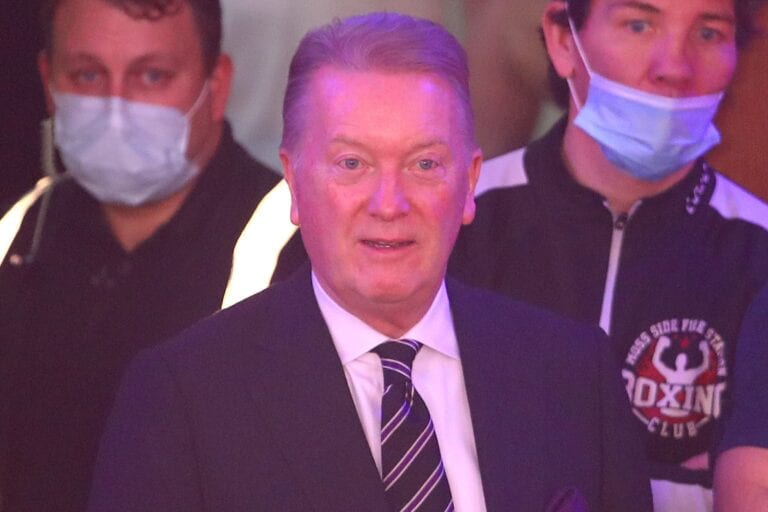 Frank Warren has explained the hold-up in an official Anthony Joshua vs Tyson Fury announcement being made.

Last month, Eddie Hearn announced that the contracts had been signed for the Joshua vs Fury superfight to finally take place. However, Warren then came out and stated he wasn’t happy with Hearn’s “announcement”, implying that a date and venue needed to be confirmed before fans could get too excited.

“That’s the only way the fight’s gonna happen”

During an appearance on talkSPORT, Warren went into more detail about what needs to happen to get this fight done.

“I’m living in hope – the conversations that have gone on over the last month or so – I’m hoping they’re gonna lead to some sort of announcement soon. But I keep saying it every time we speak, until we actually get it, get some signatures [on the site deal] it means nothing. 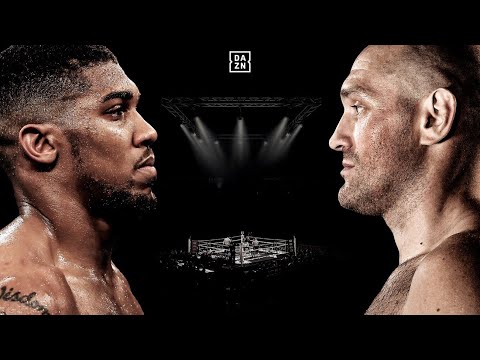 “So we’re waiting for the offer and for it to be confirmed in writing. Hopefully we can all get what everybody wants, but as I’ve said all along – the times that we’re in with COVID and all the implications make it very difficult.

“Everybody’s working to try and make it happen.

“I know what everybody wants to hear, but I don’t wanna tell people what they wanna hear, I wanna tell them, ‘This is what’s happening.’”

Warren went on to say more specifically that the money side of the venue decision is still a sticking point.

“The only way it’s gonna happen is if it meets their financial demands.

“That’s the only way the fight’s gonna happen. They have to make a commercial decision.

“If what we’re trying to do doesn’t work then, ‘That’s Plan A, here’s Plan B, do you want this or not?’ It’s their decision.”

With regards to where the fight will actually be, the Middle East appears to remain the frontrunner, though Hearn has been reluctant to completely rule out the possibility of Wembley.