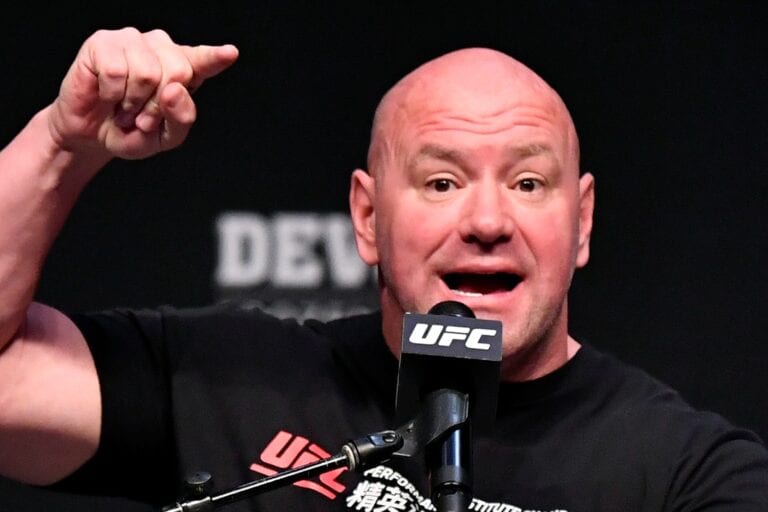 The state of judging in mixed martial arts has been called into question many times. Between the UFC, Bellator, ONE Championship and beyond, judges are no strangers to criticism.

White has always been a man who speaks his mind and that’ll likely continue to be the case for as long as he’s in the job.

This past weekend, his attention turned towards the UFC 259 main event between Jan Blachowicz and Israel Adesanya.

The two battled it out over the UFC Light Heavyweight Championship and in the end, Blachowicz got the nod via unanimous decision. Two judges scored the contest 49-45, and the other 49-46.

Because of that it became clear two of them saw what they believed to be a 10-8 round. Within the context of MMA, this implies one fighter had a particularly dominant round over the other.

That something White took exception to, expressing his disappointment during the post-fight press conference.

Dana White comments on the judge's scorecards for Blachowicz vs. Adesanya at #UFC259:

“These guys are giving out 10-8 rounds like f**king… there were two rounds in that fight that they gave a 10-8.

“So, hopefully we can get this fixed. They’re going to screw up a lot of fights if they’re handing out 10-8s like that – there was no 10-8 in that fight.”

The pursuit of new scoring regulations goes on for many fans and fighters alike. Alas, while open scoring may be one idea to entertain, there are no signs that things will change anytime soon.

But at the very least, the majority of viewers from UFC 259 can agree the right man won in the main event.