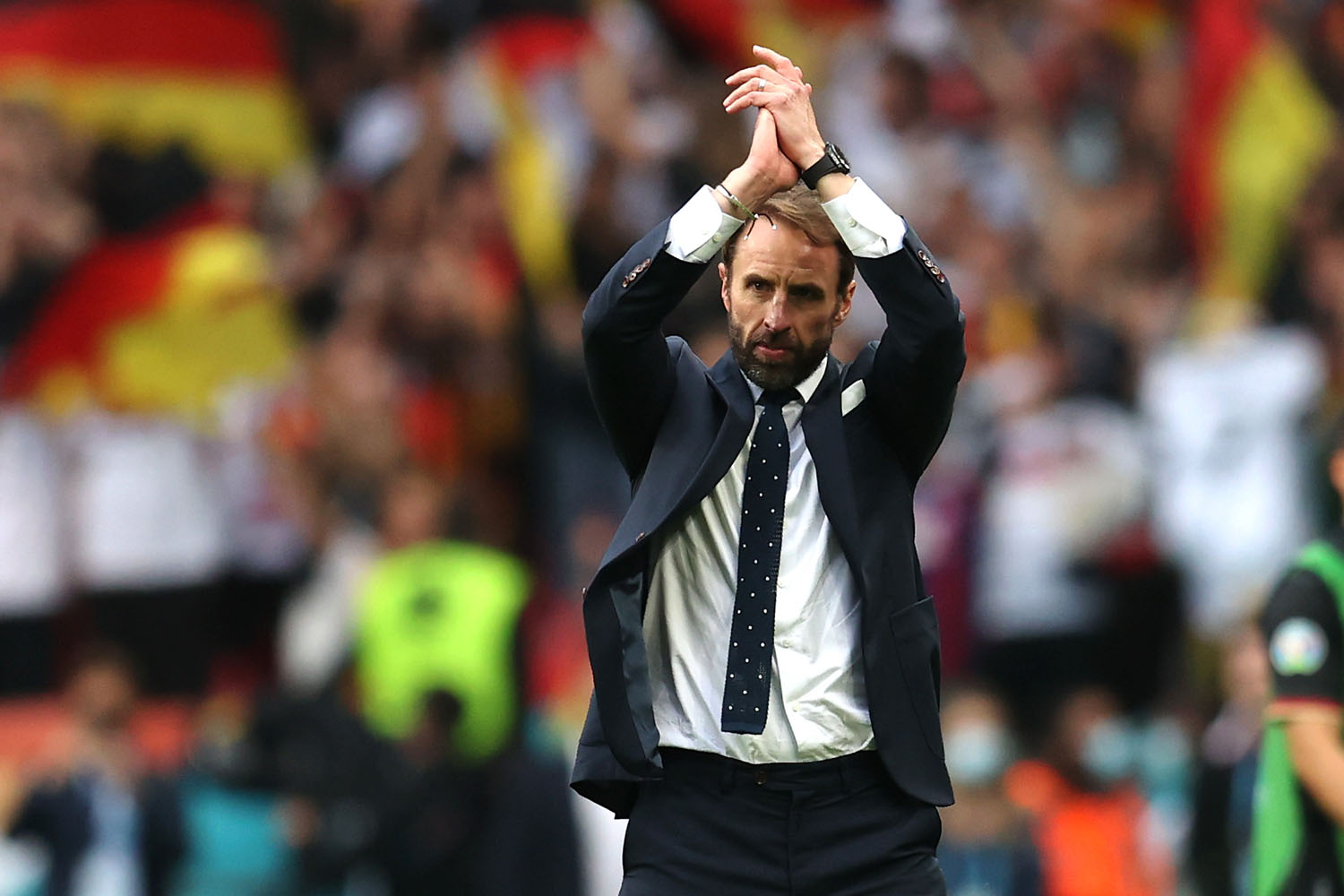 While the Three Lions may not have been able to lift the European Championship trophy this summer there were still plenty of positives to take away from the tournament. One of them, unsurprisingly, was the continued strong form of star striker Harry Kane – something which he’s been able to carry over into the most recent international break.

Tottenham’s talisman has spent the last few years carving out a reputation for himself as one of the most lethal goalscorers in world football, and he’s been doing so for club and country. England fans have long since been relying on him to pull a rabbit out of his hat and with 40 goals across 63 appearances, we’d say he’s repaid their trust pretty well.

That figure means he’s now just 13 goals away from matching Wayne Rooney’s tally of 53 and 14 goals away from surpassing it. Of course, actually being able to do so will take a lot of hard work, but time is on the 28-year-old’s side and it always helps when your own gaffer believes you can do it.

“He is certainly on track to do that,” Southgate said. “Let’s hope he stays fit and if he plays the games, I don’t see that record not being broken.”

We all know the one thing Harry Kane wants above all else is to start lifting some silverware, especially given how close he’s been in numerous finals in recent years. At the same time, we can’t imagine he’d turn his nose up at breaking such an outstanding record – with Alan Shearer’s Premier League goalscoring crown also being a feasible target before he retires.

The current international break comes to an end tomorrow night when England travel to take on Poland in a big World Cup qualifier.