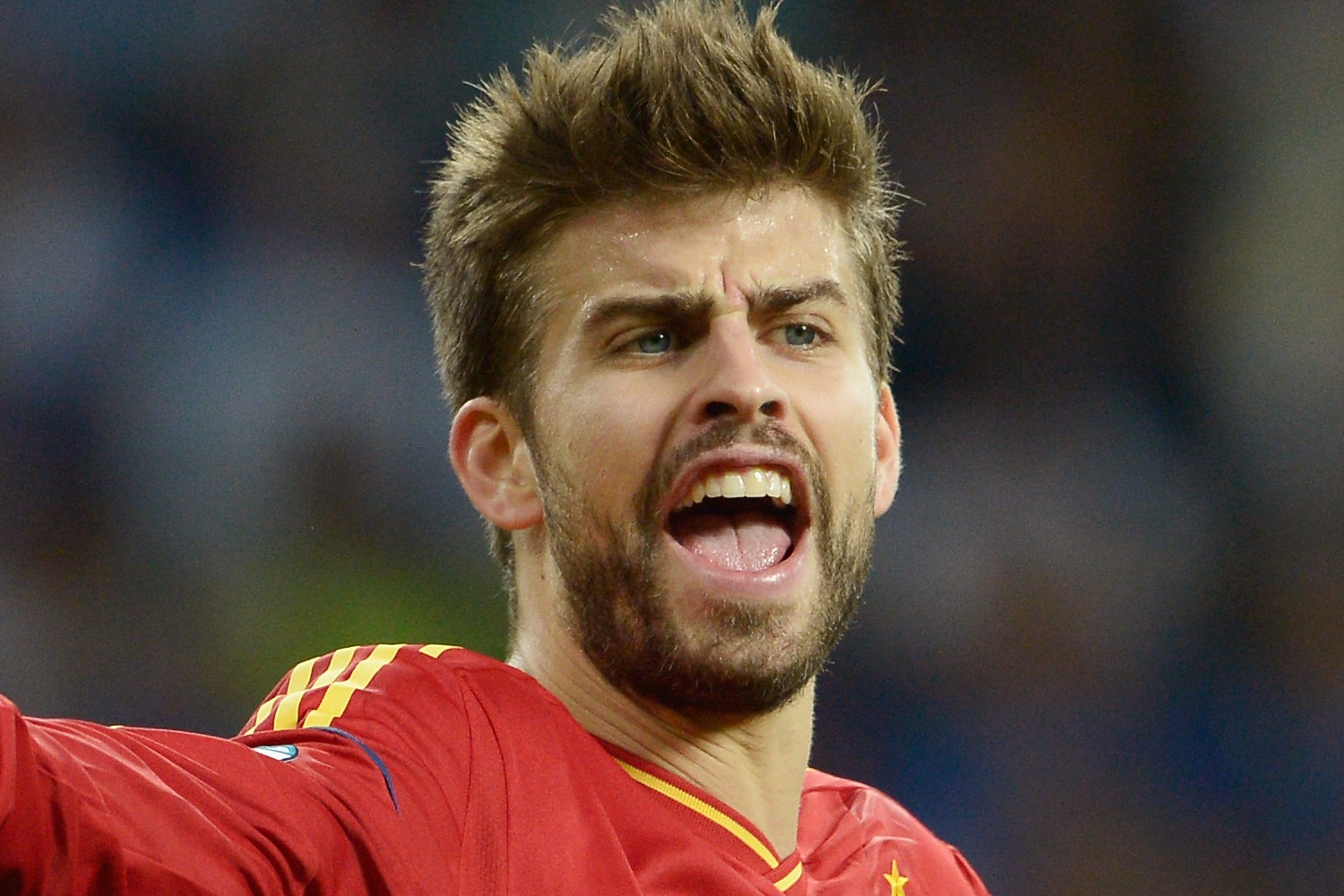 Former Spain international Gerard Pique has criticised the current setup for penalty shootouts after his nation crashed out of Euro 2020 last night.

The Spanish national team was more than holding their own at Wembley, in what turned out to be a thrilling semi-final tie against rivals Italy. The two European juggernauts traded blows for 120 minutes before finally, the game was taken to penalties.

After a few early missed penalties, it was Alvaro Morata who failed to convert his spot-kick, paving the way for Jorginho to score the winner and send the Azzurri flying into the final.

Italy won the coin toss and opted to go first in the shootout which, according to recent research, gave them a 60.5% chance of progressing. The evidence in question suggests that the team that goes second is more aware of the implications of a missed penalty based on what their opponents have done, perhaps heightening the tension and nerves even further.

In response, the aforementioned Pique decided to highlight this issue on social media after Spain’s defeat.

Translated it reads: “It is no coincidence that the four rounds that have been played in @EURO2020, like in the @CopaAmerica, the team that shoots first [in penalties] has won. Statistics say that the former has the advantage and in a tournament like this, it does not seem fair to me that a draw should make you start at a disadvantage”

Pique, who retired from international duty after the 2018 World Cup, won both the World Cup and Euros with his country back in 2010 and 2012.

Many neutrals have been quick to oppose Pique by suggesting that’s just part of the way penalty shootouts work. But as we all know, it’s a tough thing to get over if you lose in such an agonising way.

Italy will probably be hoping the England vs Denmark semi-final goes down a similar route when they meet at Wembley tonight.