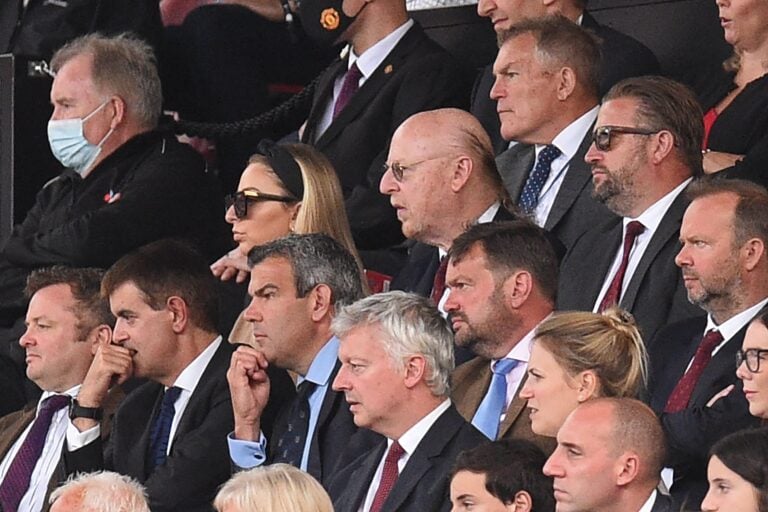 The Glazer family have failed in their attempt to purchase one of the two new Indian Premier League (IPL) franchises, with two other parties emerging as successful bidders.

It was reported on Friday by the Daily Mail that, via sources in India, the owners of Manchester United were one of 18 parties to express interest in owning of the two new franchises in one of cricket’s biggest competitions. The deadline for bid submissions was earlier this week.

It was announced yesterday that the Glazers had not been successful in their bid. Private-equity firm CVC Capital purchased the franchise in Ahmedabad for $736 million. Meanwhile, RPSG Ventures bought the Lucknow franchise for $964 million (figures via SportsPro).

The Glazers bid for one of the franchises through their Lancer Capital firm, of which United co-chairman Avram Glazer is principal.

But they will not be a part of the 2022 edition of the IPL – the competition’s biggest ever. 10 teams will be taking part.

Several key IPL figures spoke out upon the announcement of the successful bidders.

Chairman of the IPL, Brijesh Patel, said: “The level of interest among the interested parties prove that IPL is among the most sought-after sporting leagues in the world.”

“We had bids from different parts of the world and from parties with diverse portfolios wanting to make a foray into the world of sport.”

BCCI President, Sourav Ganguly, said: “The ITT [Invitation To Tender] process included two interested bidders from outside of India, which strongly emphasises the global appeal of the IPL as a sports property.”

“The IPL is proving to be a wonderful instrument in globalising the game of cricket. I am keenly looking forward to IPL 2022.”

The news arrived just a day after United were thrashed 5-0 by Liverpool at Old Trafford. The result puts further pressure on manager Ole Gunnar Solskjaer.

It was reported by The Athletic that the Norwegian is “very likely to be given the opportunity to rectify matters” despite the damaging defeat. The Red Devils currently sit seventh in the Premier League table.

United take on Tottenham Hotspur on Sunday. Spurs themselves have won just two of their last six Premier League games. Nuno Espirito Santo’s side are a place above United in sixth.